Written by Baird Maritime on November 20, 2018. Posted in Ro-Pax World. 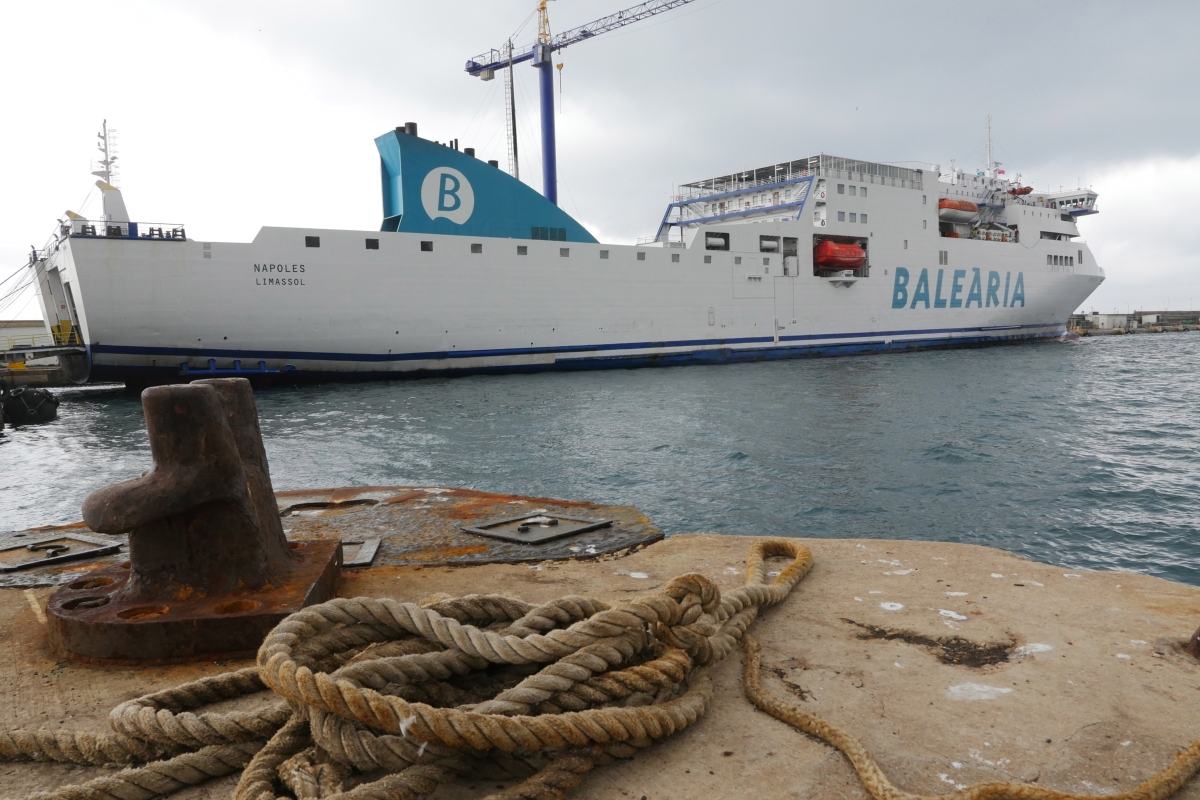 Baleària has begun retrofitting one of its Ro-Pax vessels to be powered by liquefied natural gas (LNG).

Nápoles arrived at Gibraltar Gibdock shipyards on Sunday, November 18, where its engines will be modified and an LNG tank will be installed.

The work is expected to be completed by February 2019.

With the change in fuel, Nápoles is expected to reduce its carbon dioxide emissions by as much as 9,113.45 tonnes and NOx emissions by 871.37 tonnes a year as well as fully eliminate all sulphur and particle emissions. The annual carbon dioxide reduction will equal the emissions of 6,000 passenger cars or the effect of planting 18,000 new trees.

Plans are also underway to retrofit Nápoles‘ sister ship Sicilia in the near future.