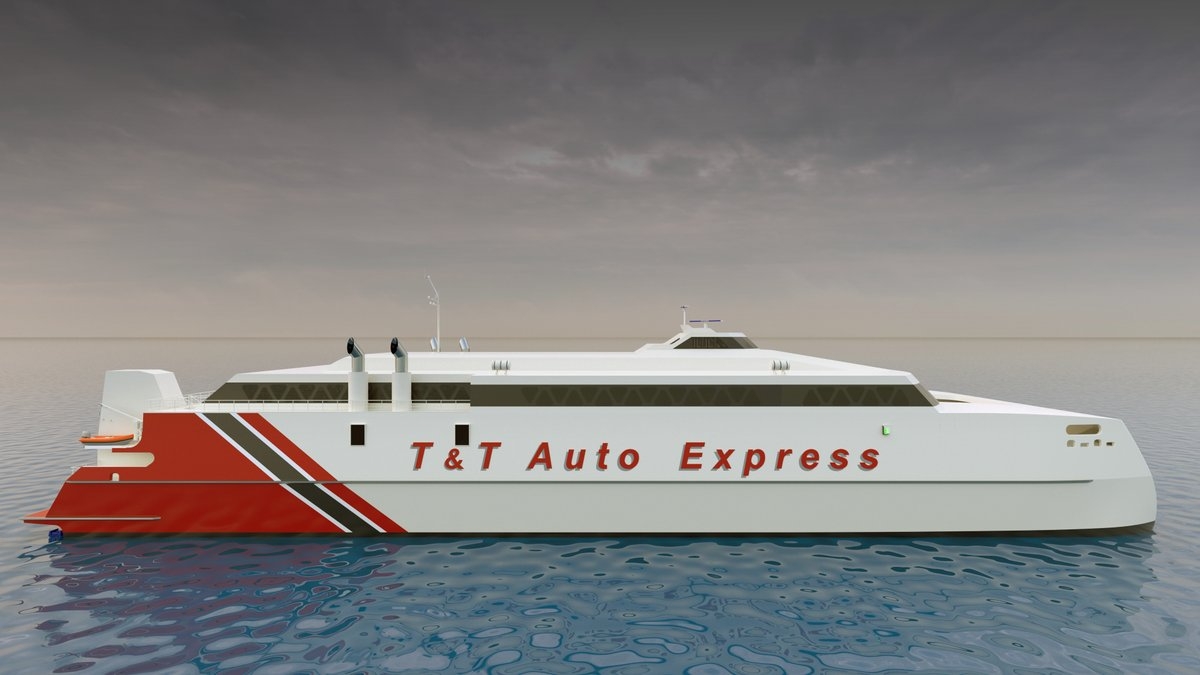 Austal has begun preparations for negotiating and resolving the terms of the purchase of a newbuild catamaran ferry by the Government of Trinidad and Tobago following Prime Minister Keith Rowley’s announcement of the said purchase.

The release of a down payment will allow design of the vessel to commence and for initial long lead materials to be procured.

The vessel will be a 94-metre high-speed catamaran for operation on the sea bridge between Trinidad and Tobago.

The ferry is a variant of two 109-metre high-speed catamarans currently in production at Austal.

Other details have not been released at this time. Contract finalisation is not expected for several weeks.