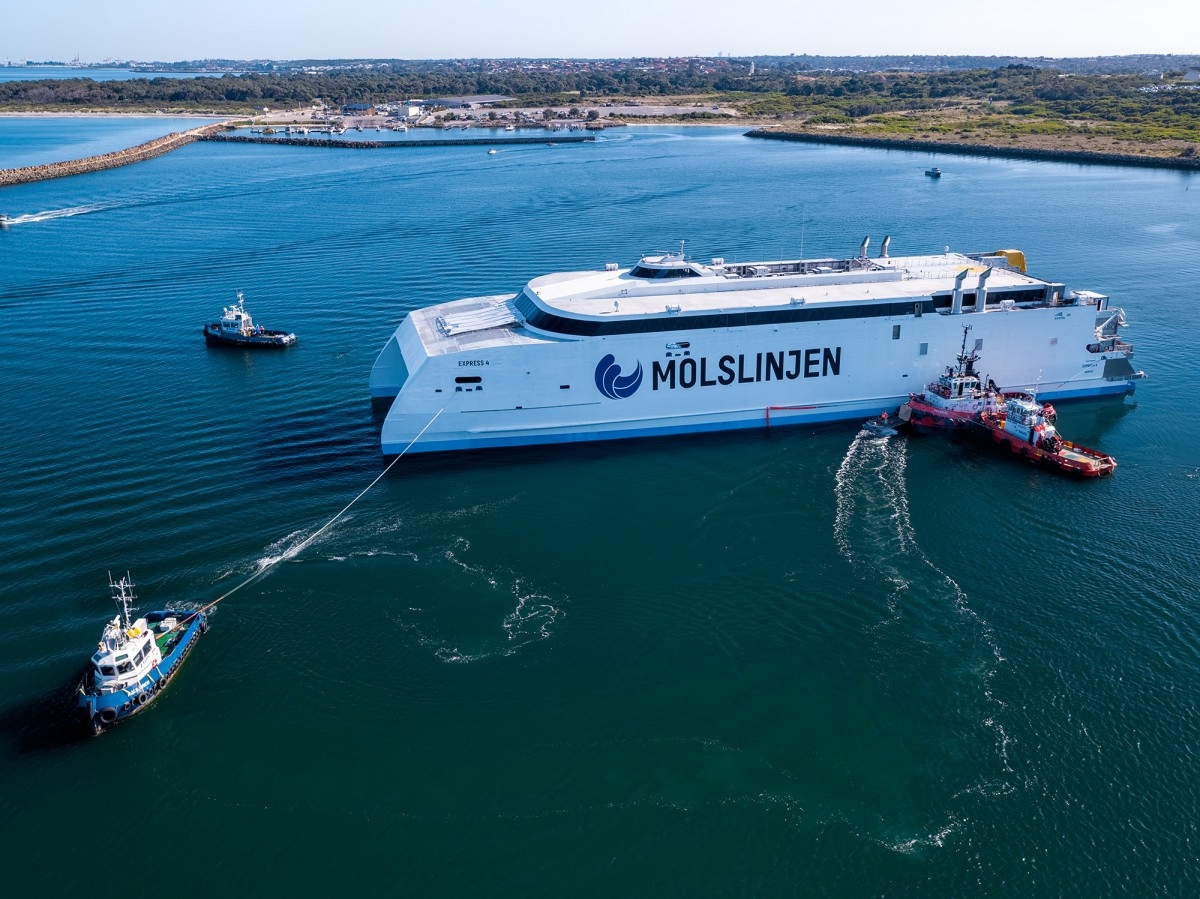 The vessel was launched in the water for the first time at Austal’s facility in Henderson, Western Australia. It is now undergoing final preparations to begin sea trials as part of the acceptance and handover process.

Construction of Express 4 commenced in April 2017, and the vessel is expected to be delivered in January 2019.