All safe after ferry accident in Portugal

Written by Baird Maritime on January 8, 2018. Posted in Ro-Pax World. 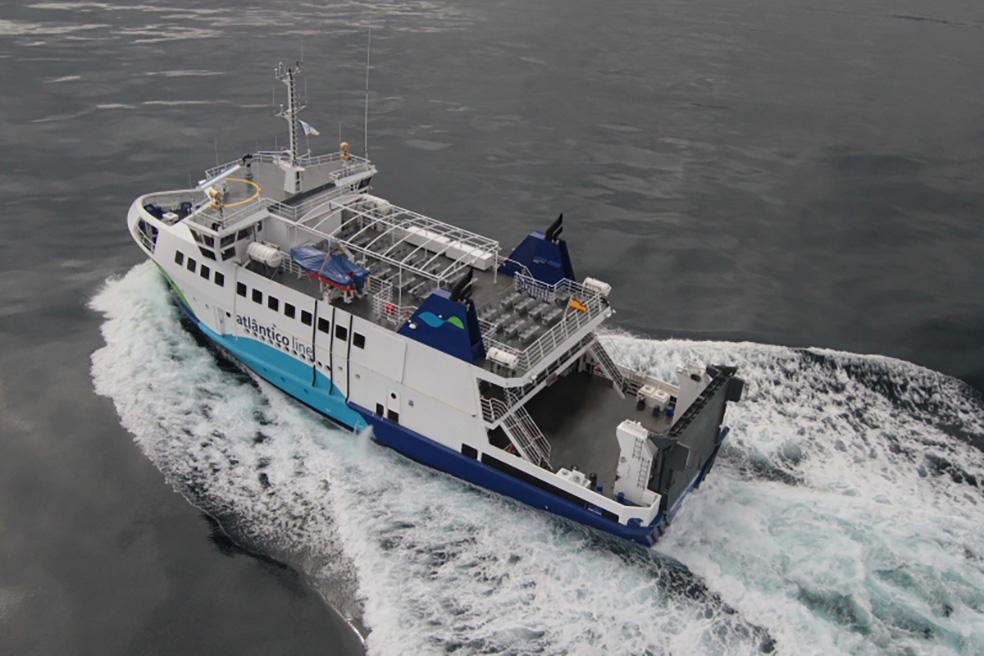 All 61 passengers and nine crew were safely evacuated after roll on-roll off ferry Mestre Simao grounded in the Azores, Portugal, on the morning of January 6.

Operator Atlanticoline said the 748GT ferry was pushed onto rocks by strong winds and waves when approaching the port of Madelena on the Isle of Pico.

An investigation has been launched to determine the cause of the accident.