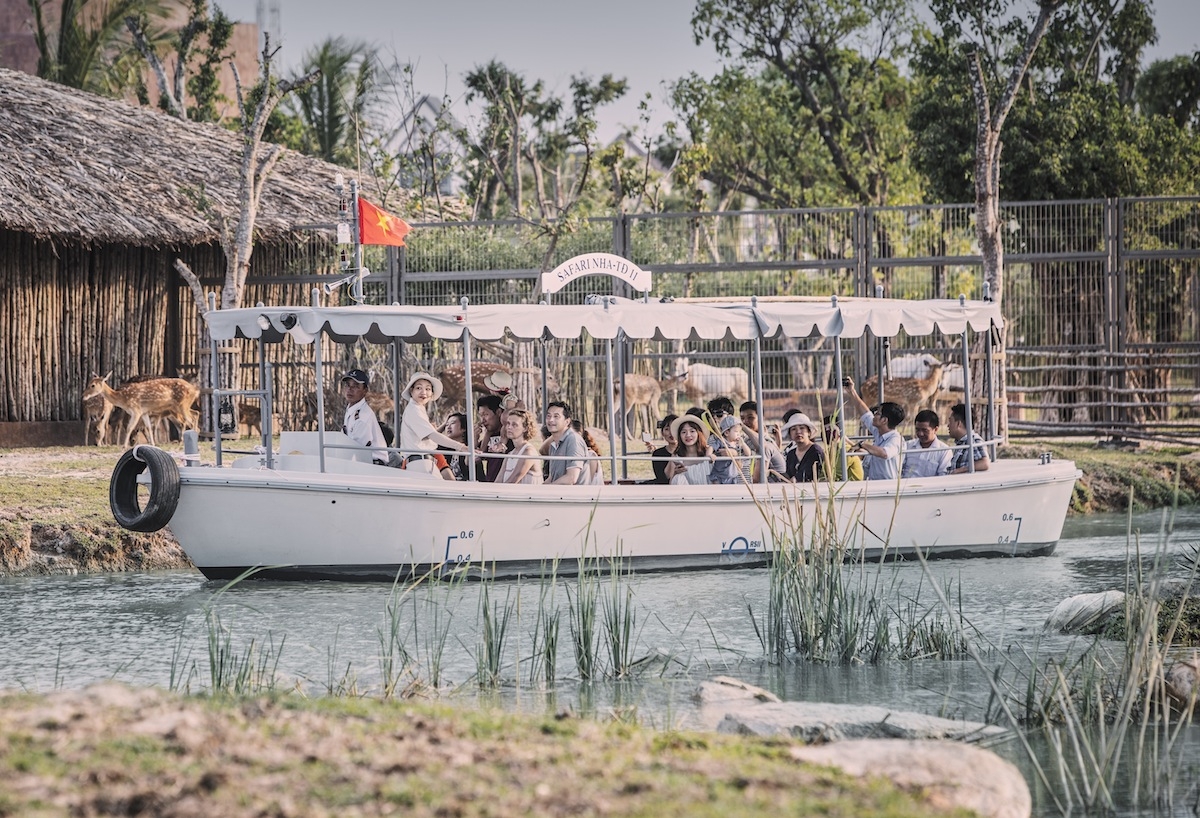 Vinpearl is the largest hospitality group in Vietnam with a chain of luxury hotels, villas and theme parks across the country. The new boats are being deployed at Vinpearl Land Nam Hoi An, a massive 62.4-hectare theme park that opened April 28.

The boats are being used for sightseeing tours of the River Safari jungle habitat, as well as for entertainment in the replica Hoi An Old Town section of the park. The whisper-quiet electric boats allow guests to get close to the rare animals that live in the River Safari without disturbing their natural behaviour. 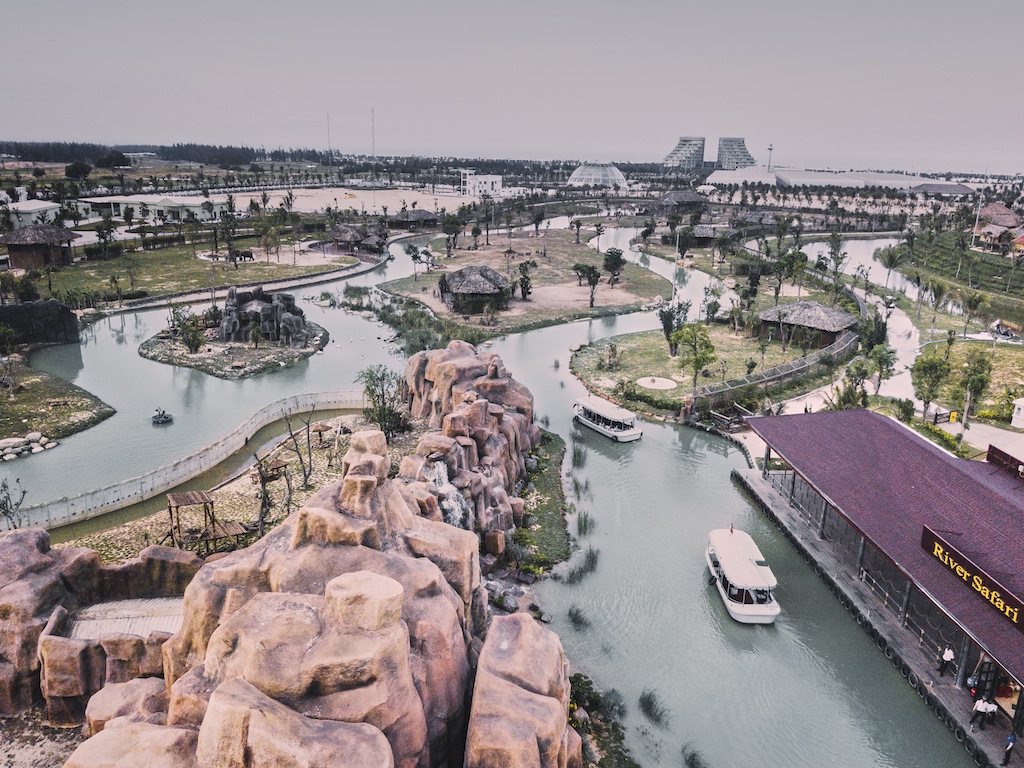 The nine-metre FRP displacement craft are powered by Torqeedo Deep Blue 80 inboard electric motors with BMW i3 lithium batteries. They are reportedly the first fully electric powerboats ever built in Vietnam.

The composite boats are fitted with wooden bench seating made by the builder, enough to fit 24 passengers per boat, who are supported by three crewmembers.

The series measures in at 8.7 metres long, 2.9 metres in beam and have a draught of just 35cm, for a full-load displacement of four tonnes.

The in-built propulsion system is just 60kW, which is enough to propel these deliberately slow-moving cruisers through the grounds of the park at a cruising speed of 3.8 knots. 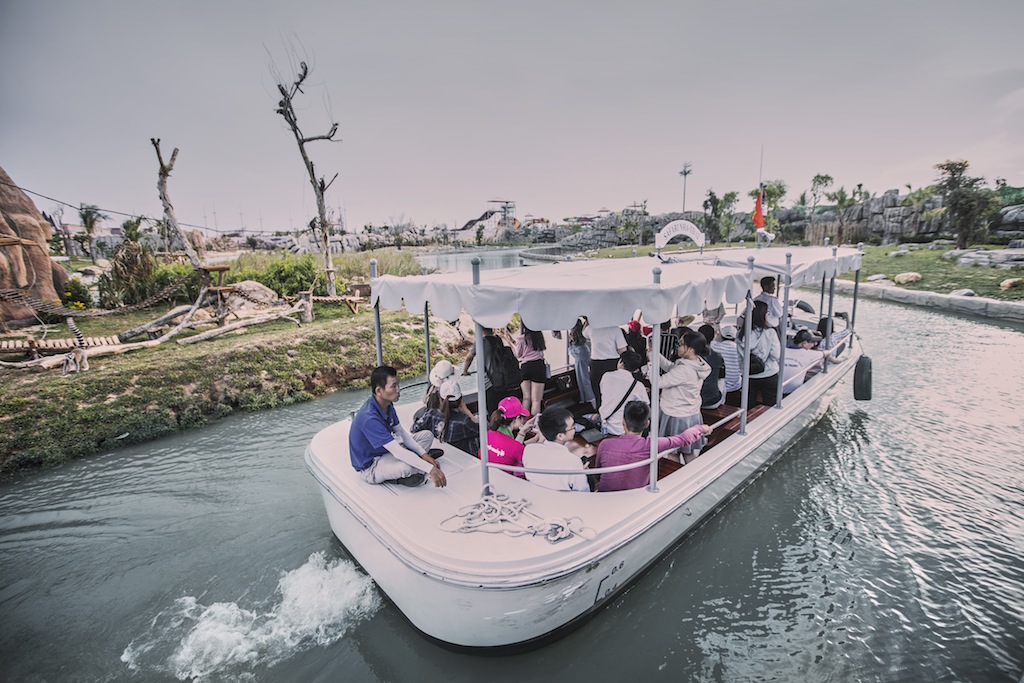 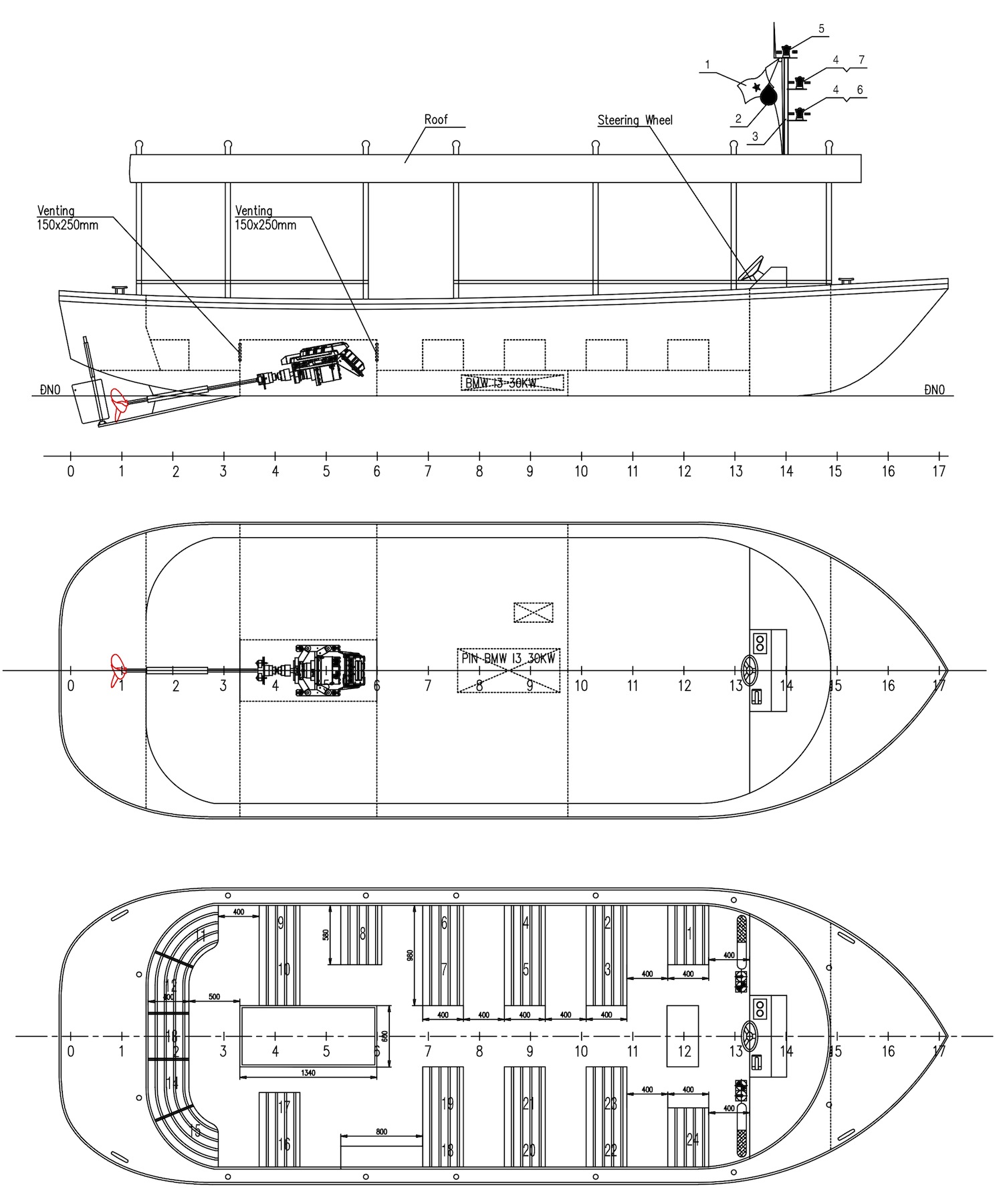