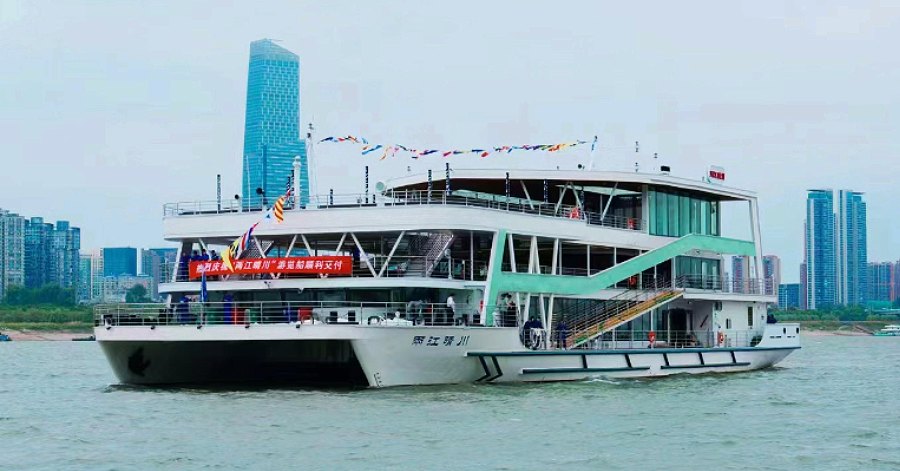 Liangjiang Qingchuan has an LOA of 60 metres, a beam of 22 metres, a design draught of 2.46 metres, and a maximum speed of 11.8 knots courtesy of two main engines.

A total of 750 passengers can be accommodated in a main banquet hall and separate outside-facing cabins on the main and middle decks. The layout of the main banquet hall may be rearranged to accommodate a range of activities including live entertainment. Also within this area are a stage, a wide HD video screen, ambient lighting, and an audio and lighting control room. 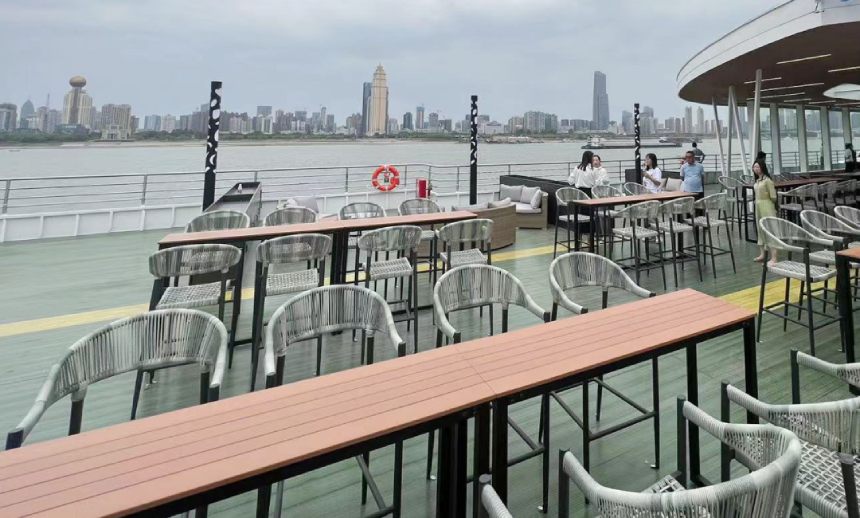 The middle deck aft portion has a built-in cafe with panoramic windows. The topmost deck meanwhile features an enclosed VIP room with a karaoke machine, an observation deck with a 360-degree view, and an open-air seating area with a bar, lounge chairs, and dining tables.

Liangjiang Qingchuan will be operated primarily in the Yangtze and three other rivers that pass through the city of Wuhan in Hubei province. In addition to providing sightseeing tours, the vessel may also serve as a venue for business meetings, corporate events, and private gatherings such as weddings.

The design work and construction of Liangjiang Qingchuan were done in compliance to China Classification Society rules.