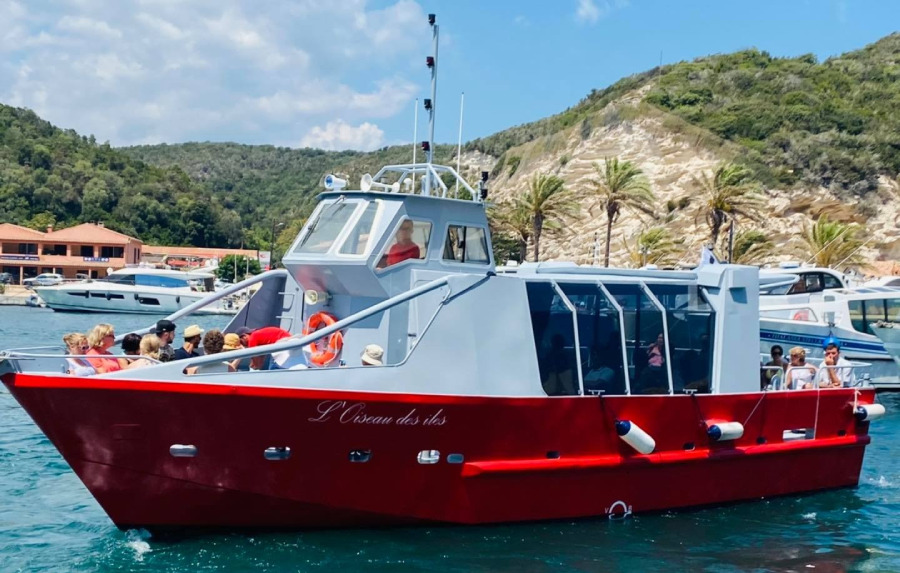 The small French sightseeing boat L’Oiseau des Iles (“Bird of the Islands”) recently underwent an extensive overhaul following serious damage from a fire after which only the bare hull was saved. This included reconstruction of the upper part, bridge and deck, in addition to the rebuilding of all the carpentry and on-board systems.

L’Oiseau des Iles is owned by Promenade en mer la Mediterranee based in Bonfacio, Corsica. She is a twelve-metre-long, aluminium-hulled passenger boat equipped with two FPT diesel engines. Her area of operations encompasses the beautiful coastline of Corsica.

Completely renewed in order to resume tourist ferry services in the area, the boat was restored to operating condition by West Navaltech, a relative newcomer in the local shipbuilding industry of La Spezia, the second largest city of the Liguria region.

Born from a collaboration between engineer Livio Franchini – who had a career spent in the construction, maintenance and repair sector of not only commercial workboats but also navy and coast guard vessels – and West Africa Trading Company – which was founded in 2000, capitalising on the experience accumulated since 1970 in the field of supplies and processing for the navy (La Spezia Arsenal) and naval shipbuilding – West Navaltech aims to share the wealth of experience acquired so far and the close relationships formed with a selected chain of suppliers and collaborating companies. 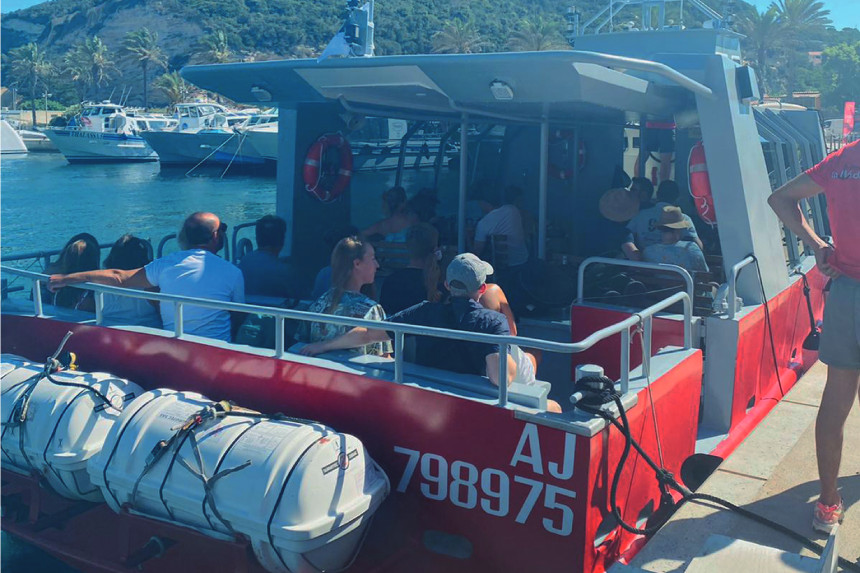 The covered area of the construction site amounts to about 700 square metres. These include a production and work shed equipped with a bridge crane and a mechanical workshop dedicated to carpentry, in addition to a further 2,000 square metres where other facilities are being set up.

“The objective is to be present in the eastern area of Liguria, taking advantage of the synergies with an important shipbuilding cluster such as the one in La Spezia, the segment of small tourist and work boats,” said Fernando Moricca, purchasing manager of West Navaltech. “We are interested in a gradual growth, consolidating ourselves as a reliable and qualitative player in the range of boats of the length between ten and thirty metres.” 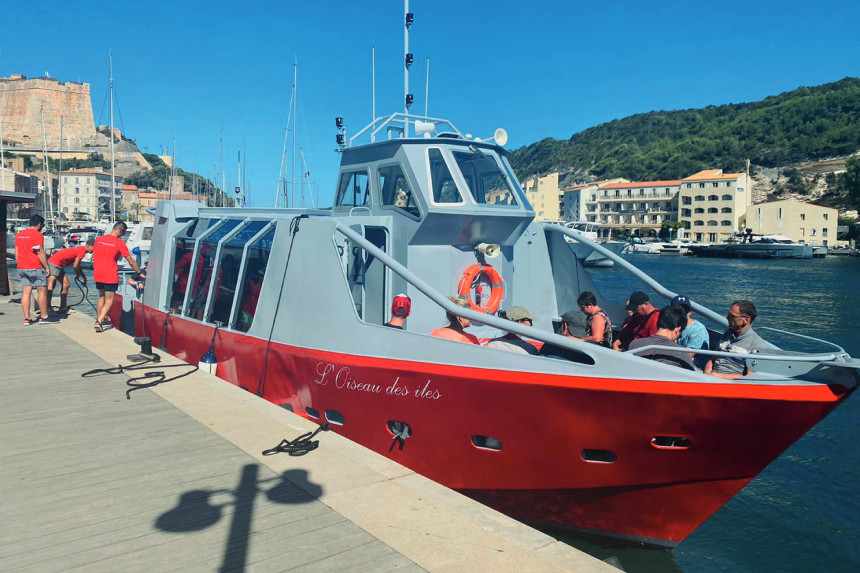