Written by Baird Maritime on July 18, 2018. Posted in Maritime Tourism. 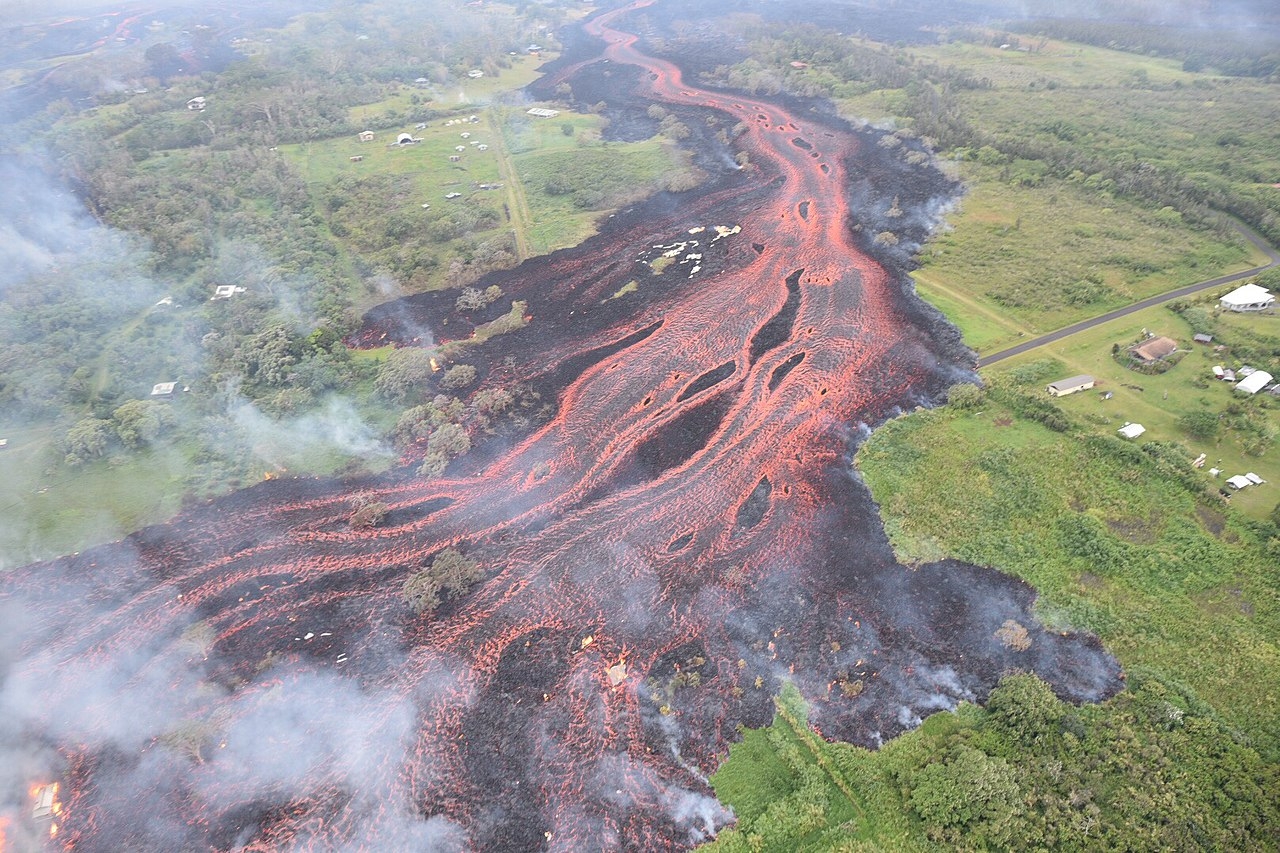 At least 12 people were injured aboard a volcano-watching tour boat in Kapoho Bay, Hawaii on Monday when an explosion caused by molten rock mixing with seawater sent a bolt of lava crashing through the roof of the boat.

The Coast Guard reported that at approximately 06:00, its Sector Honolulu watchstanders received a report from 911 of three crewmembers and three sightseers injured in an incident that occurred near a lava flow in Kapoho Bay aboard the Lava Ocean Tours boat Hot Shot.

The vessel returned to Hilo Harbor where awaiting emergency medical services were on standby to receive the injured.

Upon arrival in Hilo, that number was revised to 12 total injured, three seriously and nine minor. The injuries reportedly range in severity with the worst being a broken leg.

A Coast Guard investigator from Sector Honolulu is en route to investigate the incident. The safety zone currently stands at 300 metres and no entry approvals are being granted at this time.
In response to increased lava activity in the area, the Coast Guard established a temporary safety zone March 2017. That zone was made permanent in May 2018 following a notice of proposed rule making.

The zone was set with significant input and consultation from experts with the Hawaii Volcano Observatory, U.S. Geological Survey, National Oceanic and Atmospheric Administration and date from the University of Hawaii at Hilo Marine Science Department.

The safety zone surrounds the lava flow and extends out 300 metres, although certain commercial and research vessels with licensed captains demonstrating experience operating in the region and carrying all required safety equipment were given special permission to approach up to 50 metres.

Tour vessels are known to operate the area going back at least 20 years.