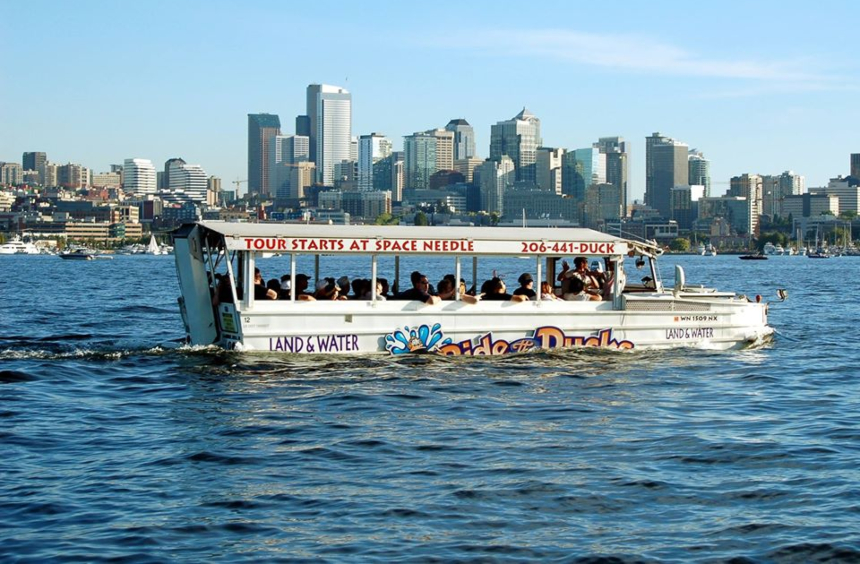 Washington State tour boat company Ride the Ducks of Seattle has ceased its operations, the company announced through its website earlier this week.

The company claims the decision to close the business was due in part to legal issues surrounding a “tragic crash” involving Duck 6, one of its amphibious vehicles, in 2015.

Ride the Ducks of Seattle maintains that the vessel’s manufacturer was responsible for the September 24, 2015 road collision with a coach bus that left five people dead and dozens more injured. However, the company admits that pursuing the case in court to make the manufacturer accountable had only led to “a set of financial realities that were inescapable.”

A National Transportation Safety Board (NTSB) investigation into the crash revealed that it was caused by mechanical failure due to improper manufacturing and inadequate maintenance of Duck 6‘s left front axle housing.

In late 2016, Ride the Ducks International, Duck 6‘s manufacturer as well as Ride the Ducks of Seattle’s parent company, was ordered by the US Department of Transportation to pay US$1 million in civil fines for violations of federal safety regulations.

A little over two years later, the same company was found guilty of “supplying an unsafe product” and ordered by a jury in King County, Washington, to shoulder 67 per cent of US$123 million in compensation for victims of the crash and their families. The remaining 33 per cent of the compensation was paid by Ride the Ducks of Seattle, which had been found guilty of negligence for failing to carry out recommended repairs on the ill-fated boat.