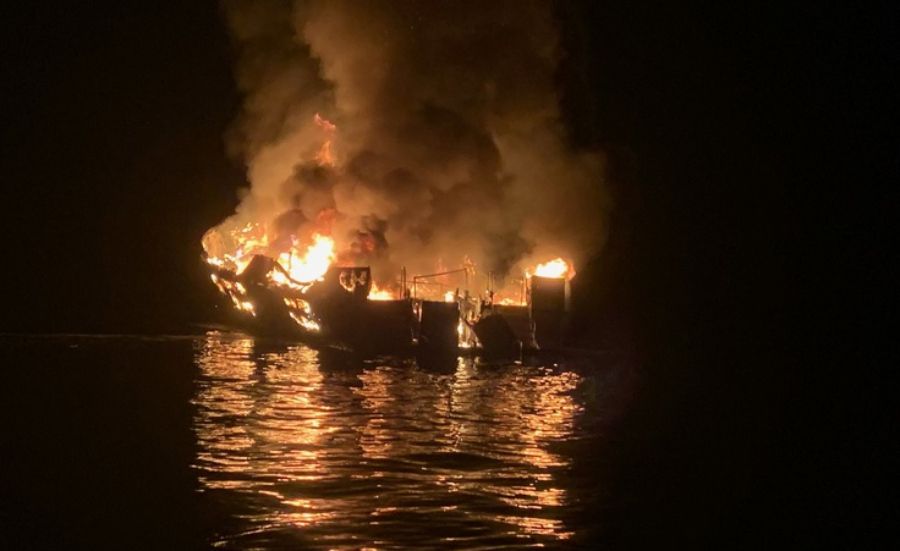 The Sheriff’s Office of Santa Barbara County, California, has confirmed that the last missing victim of a deadly fire aboard a recreational diving vessel earlier this month has been located during ongoing multi-agency search and recovery efforts.

The news comes as the salvage operation for the dive boat Conception concluded on Thursday, September 12, with the ill-fated vessel now hoisted, drained of water, and secured aboard a barge.

A safety zone remains in place one nautical mile surrounding the incident location near Santa Cruz Island. US Coast Guard response crews will remain on scene to continue with the cleanup and mitigation of any possible hazardous material.

Conception caught fire and sank while anchored near Santa Cruz Island at 03:15 local time on September 2. Out of 39 people who were on board the vessel, only five, all crewmembers, survived the incident.

The Santa Barbara County Sheriff’s Office adds that 27 victims have already been identified through DNA testing.