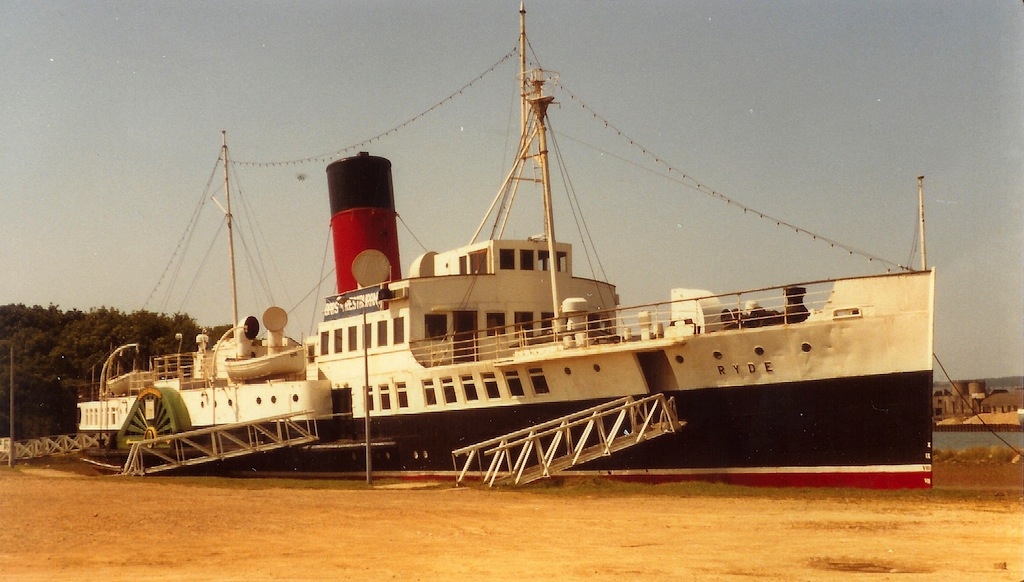 The paddle steamer Ryde was well known in the Solent area as one of the ferries run by the Southern Railway and, later, British Railways on the Portsmouth-Ryde ferry service.

She is also well known as the former Ryde Queen boatel and nightclub on the Isle of Wight, where she still lies.

During the war Ryde became HMS Ryde and was used first as a minesweeper and later as an anti-aircraft vessel. In this latter role HMS Ryde took part in the D-Day invasion as part of the air defences for the Mulberry harbours. 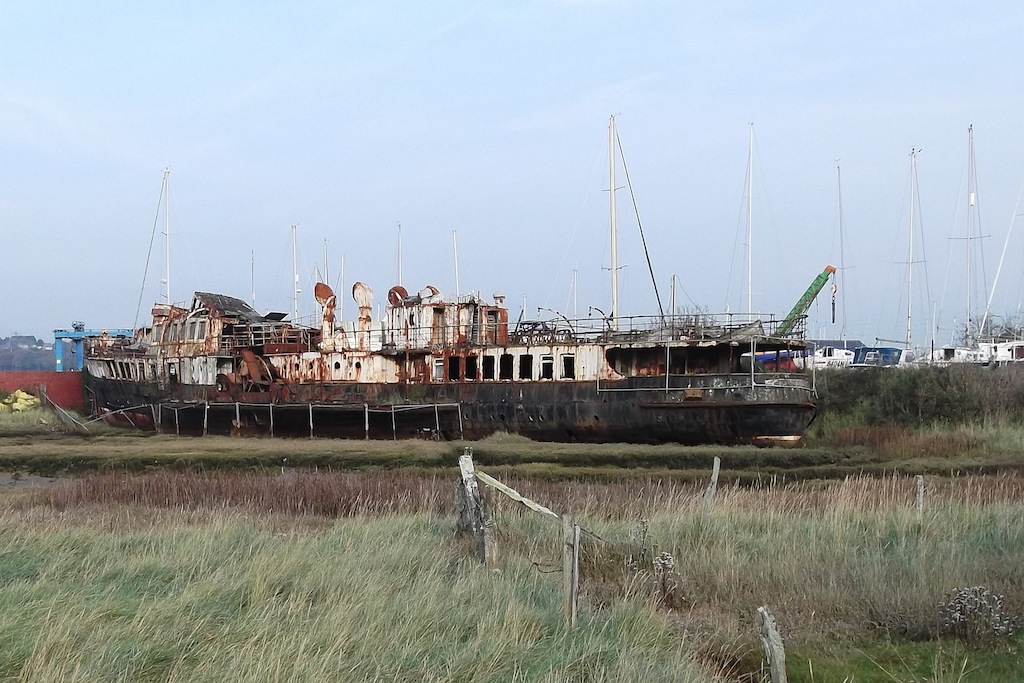 “There have been a number of schemes for preserving the vessel but however the latest one turns out, now is a good time to be properly documenting her history,” said Richard Halton, who is also a trustee of the Medway Queen Preservation Society. “Something that is long overdue.”

Halton is looking for memories, anecdotes and photographs of PS Ryde or the Ryde Queen club for possible publication. Any information is of interest, whether you worked on board, visited, travelled on her or just watched her steam past.

Photographs of her at any stage in her career would be very welcome, especially photographs taken on board.

If you can help this research in any way, relevant to any stage in the ship’s history, please get in touch with Richard by email on [email protected] or by phone on +44 1793 851096. Loaned material will be treated carefully and returned promptly after copying. To safeguard the material for the future, copies will also be passed to the Paddle Steamer Preservation Society for their own archives unless you request otherwise.