Written by Baird Maritime on September 26, 2019. Posted in Maritime Tourism, Search and Rescue. 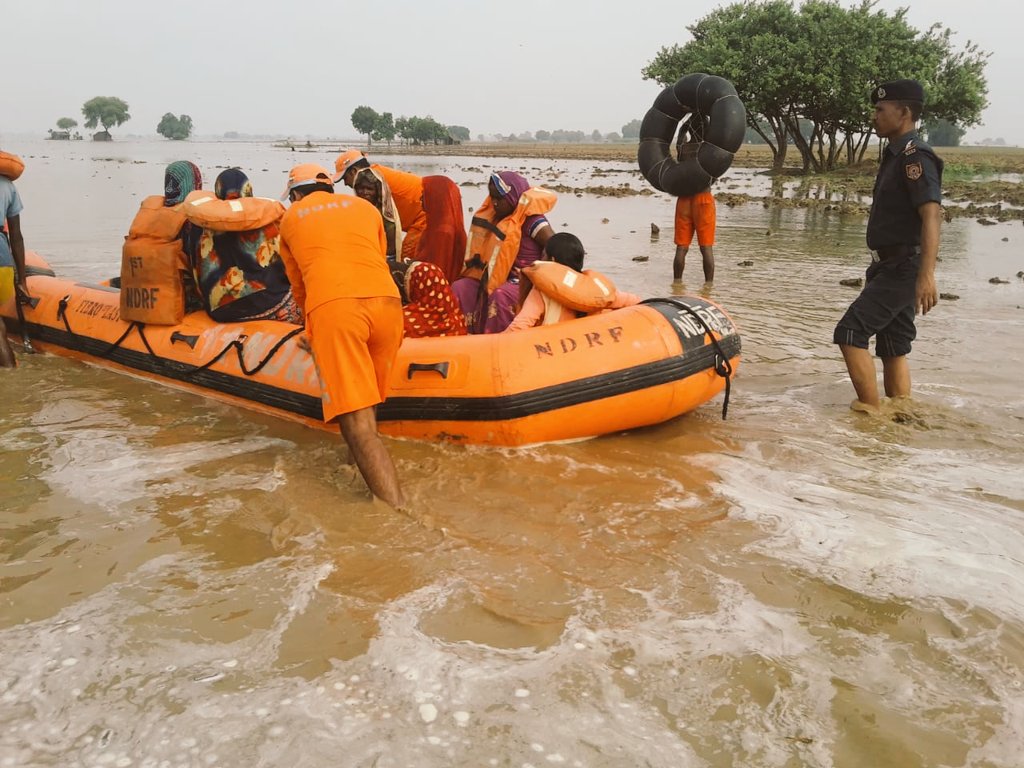 Local authorities in India have arrested five individuals in connection with the capsizing and sinking of a sightseeing boat that left over 40 people dead in the state of Andhra Pradesh earlier this month.

East Godavari Police officials confirmed that the two owners of the tour boat Royal Vashishta as well as three other people have already appeared in court for their alleged responsibility in the incident, which occurred on Sunday, September 15.

The vessel had set sail along the Godavari River with 50 tourists and 11 crewmembers on board even after the Andhra Pradesh government had ordered the suspension of traffic on the river in the wake of recent flooding brought about by a week of heavy rains.

Further, state officials said Royal Vashishta had been operating without a licence to transport passengers at the time of the incident.

The death toll had been initially reported as eight but climbed steadily over the succeeding days as search and recovery teams pulled more bodies out of the water in the area where the incident occurred.

Officials say at least 15 of the boat’s occupants are still missing.

The arrests come after Ms Mekathoti Sucharita, state home minister for Andhra Pradesh, promised that “stern action” will be taken against those responsible for the incident.

Meanwhile, Andhra Pradesh transport authorities have begun implementing more thorough inspections of all passenger vessels that will operate on the Godavari.