Written by Baird Maritime on July 14, 2020. Posted in Maritime Tourism. 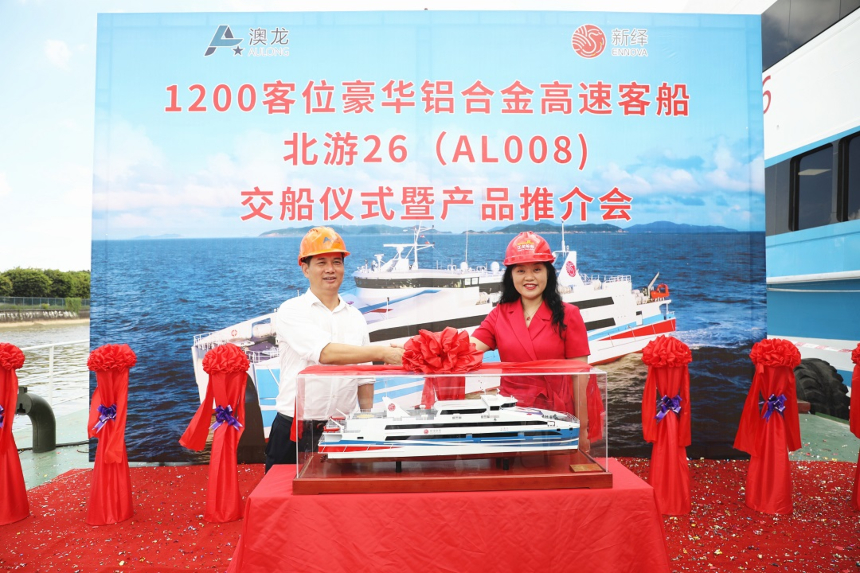 Measuring 70 by 17 metres and with capacity for 1,200 passengers, Bei You 26 (“North Tour 26”) is the largest aluminium-hulled high-speed passenger vessel to be built in China. The vessel is also capable of speeds of up to 34 knots as proven in sea trials carried out in June.

Bei You 26 will commence operations in the Gulf of Tonkin by ferrying tourists to and from Weizhou Island, a popular beach holiday destination that has been dubbed “China’s Bali.”