Written by Baird Maritime on February 1, 2018. Posted in Ferries. 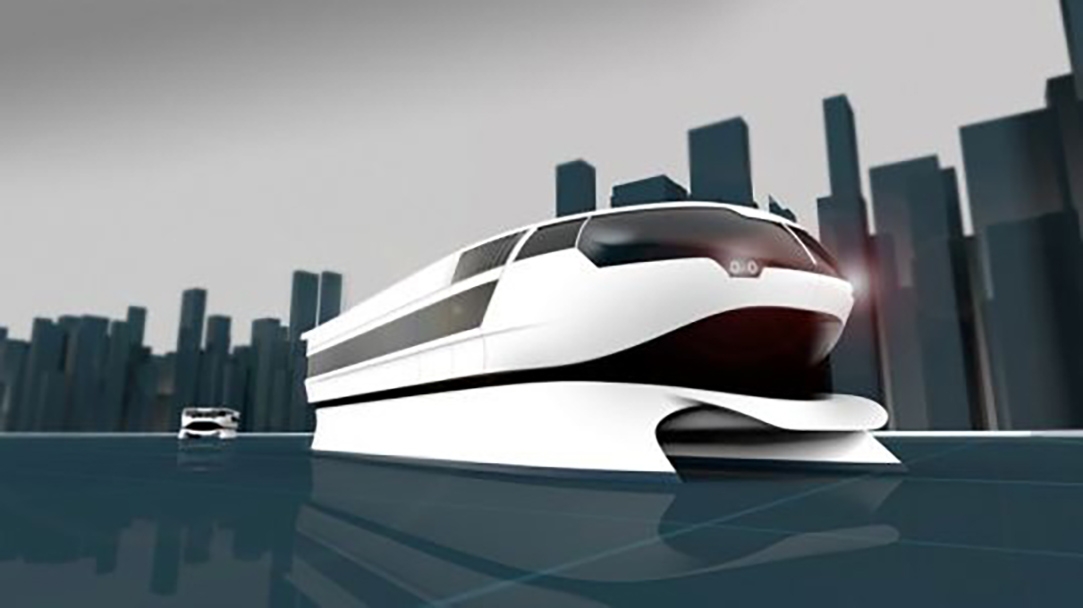 Norway’s Rogaland County Municipality and NCE Maritime CleanTech have been awarded €11.7 million (US$14.5 million) for the development of an electric high-speed passenger vessel.

Designed to operate for Kolumbus between Stavanger and Hommersåk on the west coast of Norway, the zero-emissions vessel will accommodate 150 passengers and 20 bicycles. It will operate at a speed of 23 knots.

The vessel will be built at Norwegian shipyard Fjellstrand.

One of the largest amounts to have been awarded to a single project in the European Union’s Horizon2020 research program, the municipality’s four-year project was chosen over more than 100 other applicants.

The project, which is also supported by the Research Council of Norway and Innovation Norway, will conduct two studies for the same type of vessel in London and Belgium.