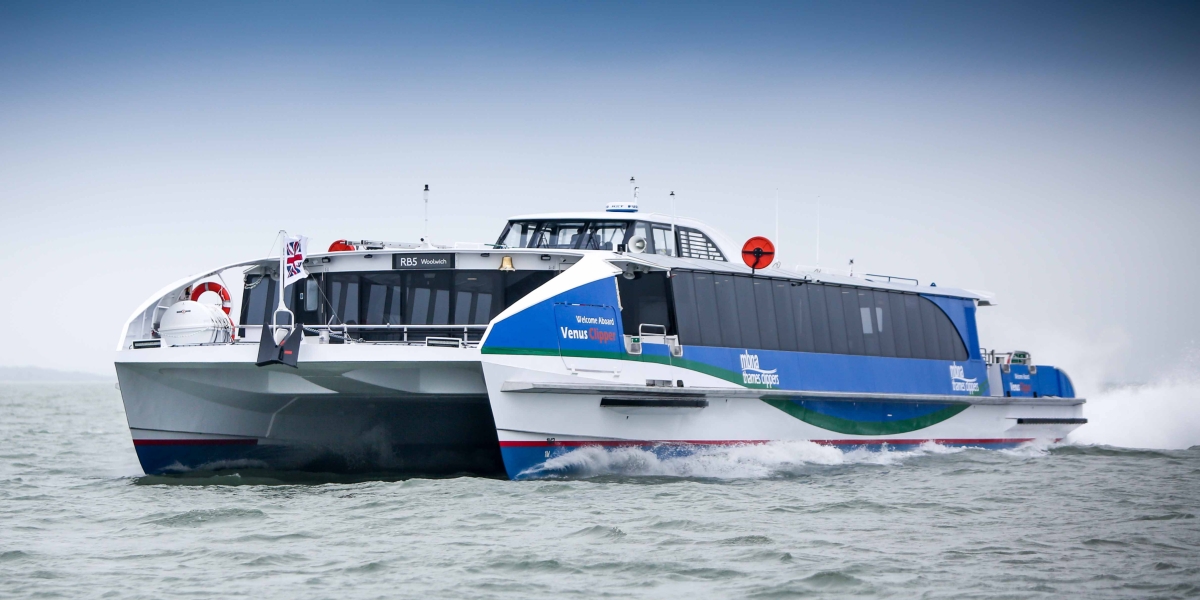 Designed by One2Three Naval Architects of Australia, the LR/DNV GL-classed vessel was built to be able to transport up to 220 passengers between numerous floating piers at a speed of not less than 25 knots at full load draught.