The Fjords looks to emission-free operations

Written by Baird Maritime on February 9, 2018. Posted in Ferries. 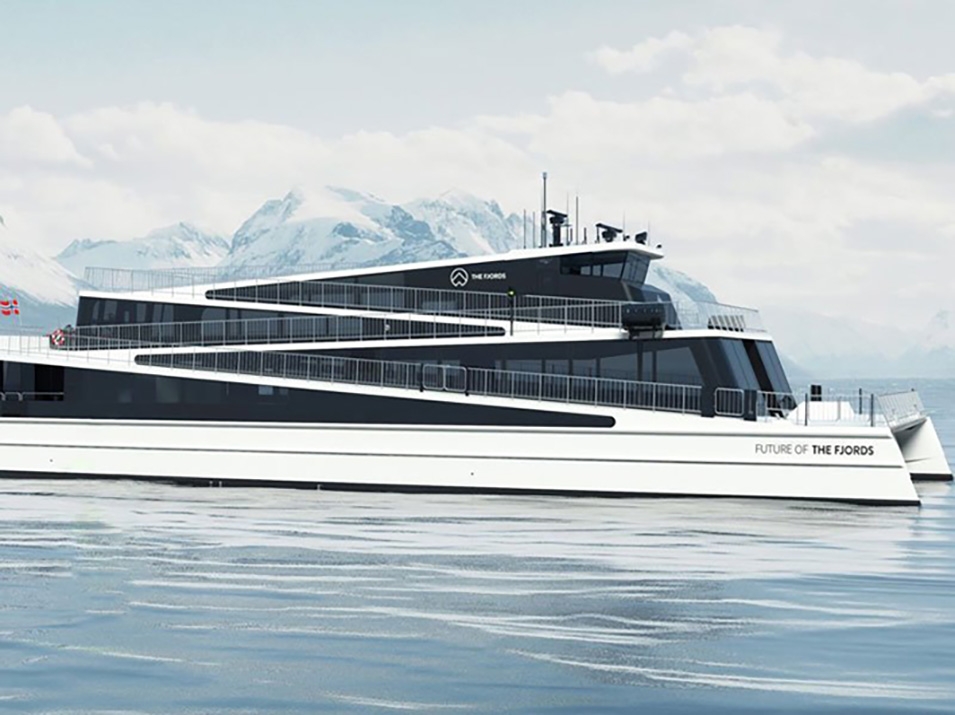 The all-electric sightseeing catamaran being built by Brødrene for Norwegian company The Fjords, Future of the Fjords, is nearing completion.

Scheduled to be operational in April, the emission-free vessel cost NOK144 million (US$17 million), which is 60 per cent more than sister ship Vision of the Fjords, which was inducted into service in 2016.

The 40-metre by 15-metre ferry will carry up to 400 tourists at a cruising speed of 16 knots in the fjord between Flam and Gudvangen, a UNESCO World Heritage site.

The charging station will be capable of charging the batteries with 800kWh of power during the 20-minute docking period.

The shipbuilding program is being funded by The Fjords, while Enova – owned by the Norwegian Ministry of Petroleum and Energy – also contributed NOK17.8 million.

Tags: Brødrene Future of the Fjords Norway The Fjords under construction