SeaLink posts net profit after tax of A$23.4 million for financial year 2019 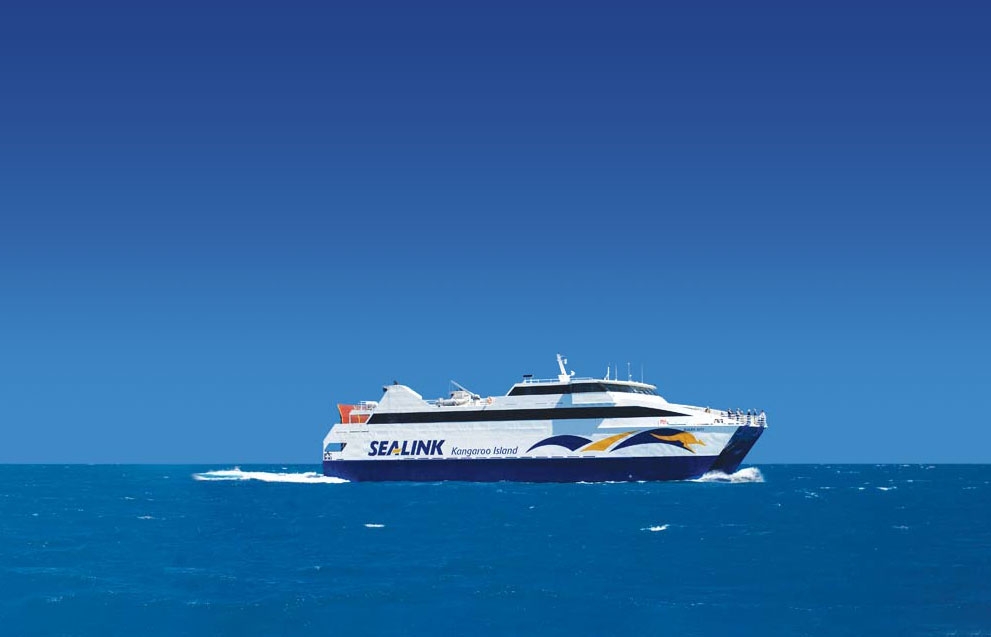 Australia’s SeaLink Travel Group posted an underlying net profit after tax (NPAT) of A$23.4 million (US$15.8 million) for the financial year ending June 30, 2019, representing an increase of six per cent on A$22.1 million NPAT for the previous year.

SeaLink managing director and CEO Mr Jeff Ellison said in a press release that the acquisition of the Kingfisher Bay Resort Group on Fraser Island and the launch of the new Bruny Island ferry service in Tasmania were the key contributors to the overall improvement in the company’s financial performance.

The company’s Fraser Island operations enjoyed total revenue growth of three per cent from financial year 2018, resulting in sales of A$54.1 million (US$36.5 million) and earnings before income tax, depreciation, and amortisation (EBITDA) of A$8 million (US$5.4 million). SeaLink South Australia, which includes touring, accommodation, and holiday packages, achieved an increase in revenue from A$64.2 million in 2018 to A$66 million (US$44.5 million) in 2019.

SeaLink South Australia’s revenue growth was primarily attributable to the impact of the commencement of ferry operations to Bruny Island, partially offset by lower revenues from the operation of the river cruise ship Murray Princess and change in accounting policies for agent and accommodation sales.

Another notable contributor to the company’s results was the profitable A$9.9 million (US$6.7 million) sale of two of the company’s Capricornian-class vessels to a New Zealand operator.

SeaLink said that the posted results were achieved even with Australia’s international visitor growth having slowed to three per cent relative to financial year 2018.