Brødrene Aa recently launched the carbon fibre catamaran ferry Rygerelektra from its shipyard located in a picturesque fjord on the western coast of Norway. 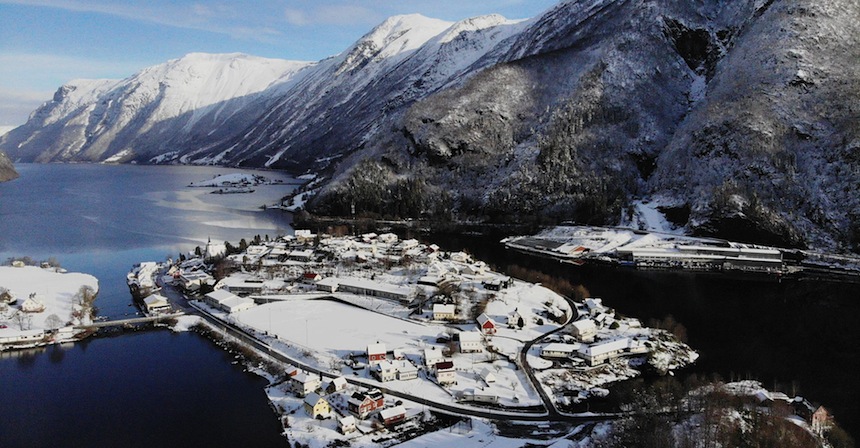 Owned by Rødne Fjord Cruise, Rygerelektra will carry tourists from the coastal city of Stavanger and into Lysefjorden, with zero emissions, low noise and little vibrations. Among many attractions the guests will be able to see during the journey is the famous Pulpit Rock. She will also serve as a charter vessel.

This summer, restrictions pending, Rygerelektra will enter operation with an energy system from Westcon Power and Automation. The electric motors come from Ramme and the batteries from Zem. Rygerelektra is 42 metres long, can carry 297 passengers, and has the world’s largest battery system on this type of vessel, totalling 2,100 kWh.

She will slow charge during the night and make two round-trips to Lysefjorden every day, fast charging between the two trips.

Rygerelektra is equipped with energy-efficient Servogear propellers and gearboxes. It has two HD220 gearboxes, a 110mm shaft, 820mm propeller boss and 1,475mm propellers. According to Brødrene Aa, high-efficiency, controllable pitch propellers are the best option for battery-powered vessels that operate around 20 knots.

“The experience for the tourists will be amazing,” said Anders Rødne, Founder and Owner of Rødne. “You will more or less only hear the sound of the boat sliding through the water. You cannot come much closer to nature than this.

“No electric passenger boat goes so far and so fast, and in addition there is a climate measure with 270,000 litres of diesel saved a year”

The infrastructure consists of a charging facility in Stavanger harbour with charging and battery capacity supplied by Norwegian company Smartly. Underway, the ferry uses approximately as much energy as 40 Tesla cars.

Rygerelektra will travel the Lysefjord where Lyse produces large amounts of renewable energy.

“The goal is to build a charging system that will be able to serve all vessels with charging needs. We are building infrastructure and preparing ourselves for the future, and we want to use a concept that can also be used in other ports in Norway,” said Grethe Høiland, Executive Vice President Infrastructure at Lyse. Enova, a government department under the Ministry of Climate and Environment, has approved support for the ferry, and Lyse’s associated charging and battery plants, and has contributed NOK30 million (US$3 million). 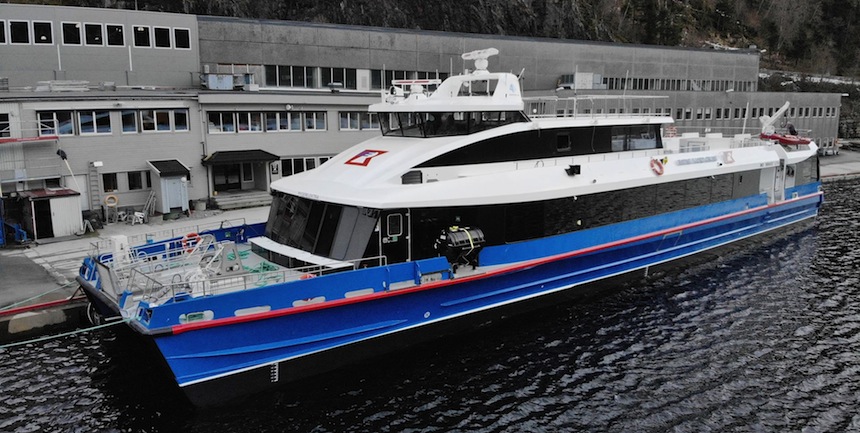