Written by Neil Baird on January 5, 2018. Posted in Ferries. 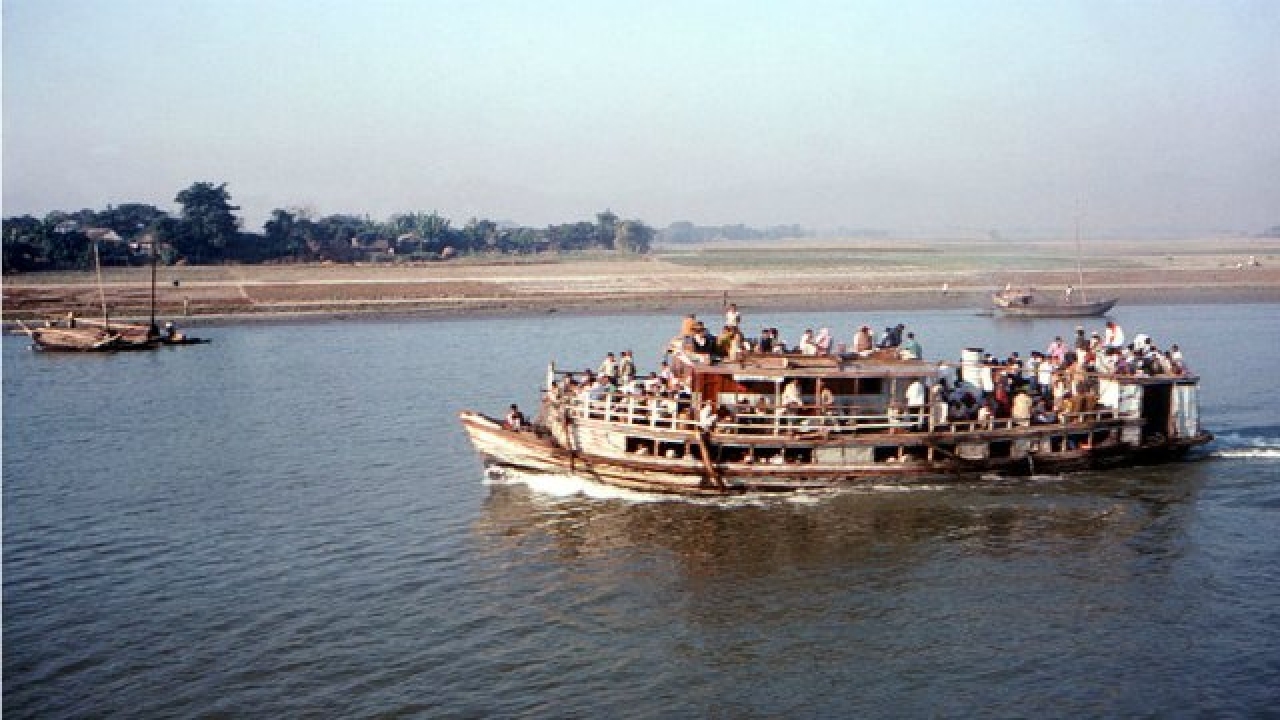 After a very encouraging year in 2016 when the number of fatalities arising from ferry accidents fell to its lowest level ever at 473 “known” deaths, the numbers in 2017 have unfortunately increased significantly.

In 2017 the number of “known” ferry fatalities rose by 57 per cent to 742 from the 2016 figure. It must be stressed, however, that this data from the Baird Maritime Passenger Vessel Accident database includes only “known” accidents and fatalities. The “real” figures are estimated to be at least 50 per cent higher at about 710 in 2016 and 1,113 in 2017.

This “backsliding” is very disappointing. It is especially so when compared with the global aviation industry. Based on much more accurate and comprehensive data, there were no fatal accidents in 2017 involving commercial passenger jet aircraft. That makes 2017 the best year yet for commercial air travel according to the Aviation Safety Network.