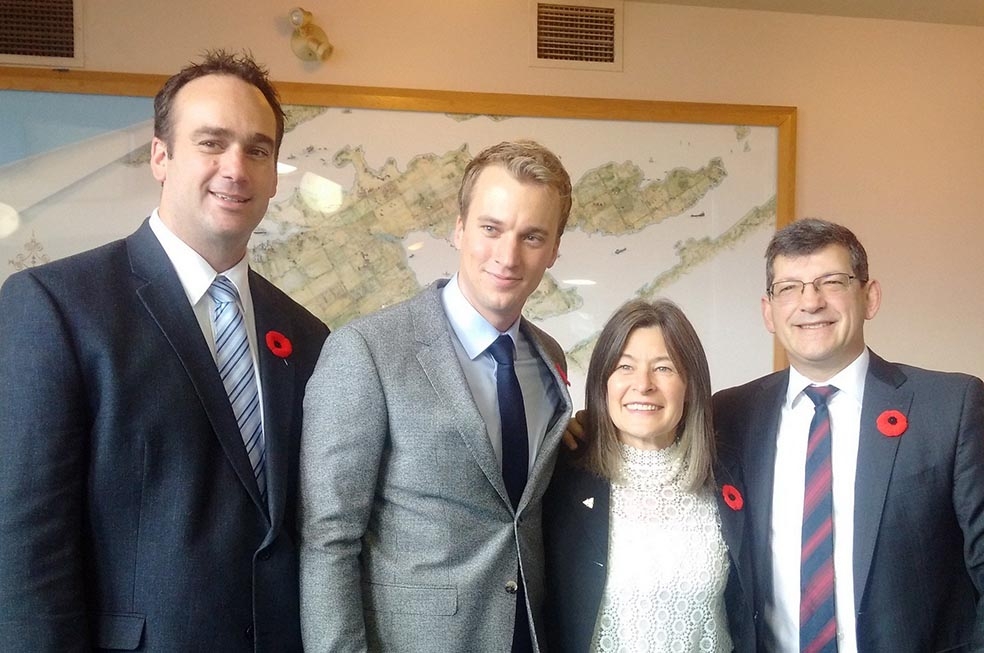 The Government of Ontario in Canada has accepted a proposal to build two road ferries with full electric propulsion.

The ferries, which service the Kingston and Wolfe Island route and Millhaven and Amherst Island (Loyalist Township) route, are estimated to reduce emissions by the equivalent of seven million kilograms of carbon dioxide per year.

They will include an automated mooring system and battery charging system.