Written by Baird Maritime on January 3, 2020. Posted in Ferries. 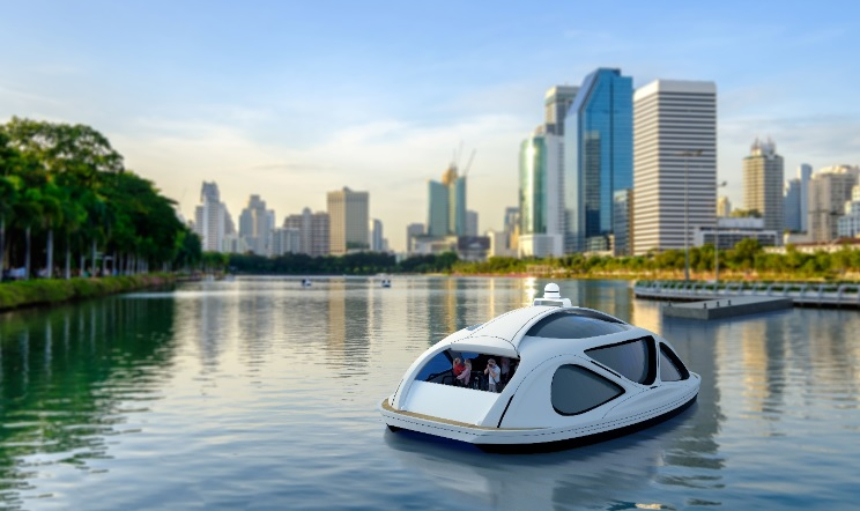 The Norwegian University of Science and Technology (Norges teknisk-naturvitenskapelige universitet; NTNU) has begun a start-up company with the aim of developing and operating small commuter ferries that will run on electric power and will be operated autonomously.

The company, which will operate under the name Zeabuz, will deploy the vessels to serve commuters in both cities and coastal settlements throughout Norway.

Susanne Jäschke, interim CEO of Zeabuz, said that the company will work with DNV GL, the Norwegian Coastal Administration, and the Norwegian Maritime Directorate to test two Zeabuz ferry prototypes in Trondheim.