Written by Baird Maritime on January 12, 2021. Posted in Ferries. 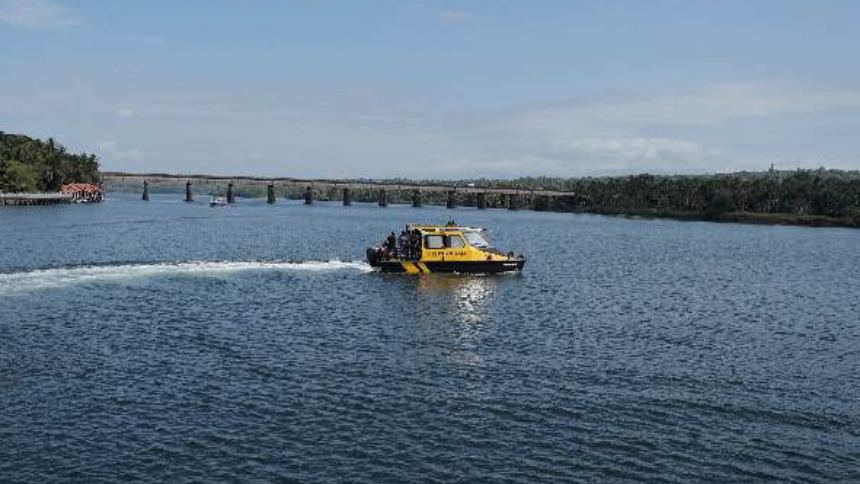 Named Tejus II, the vessel has seating for up to 10 passengers and is powered by an OXE 130kW diesel engine that delivers a speed of 16 knots.

The delivery of Tejus II also marks the start of operations of a new water taxi service by the KSWTD along the Valapattanam River. The first vessel in the series was delivered by Navgathi in November 2020 and is currently operating in Alappuzha.