Written by Baird Maritime on October 17, 2017. Posted in Ferries. 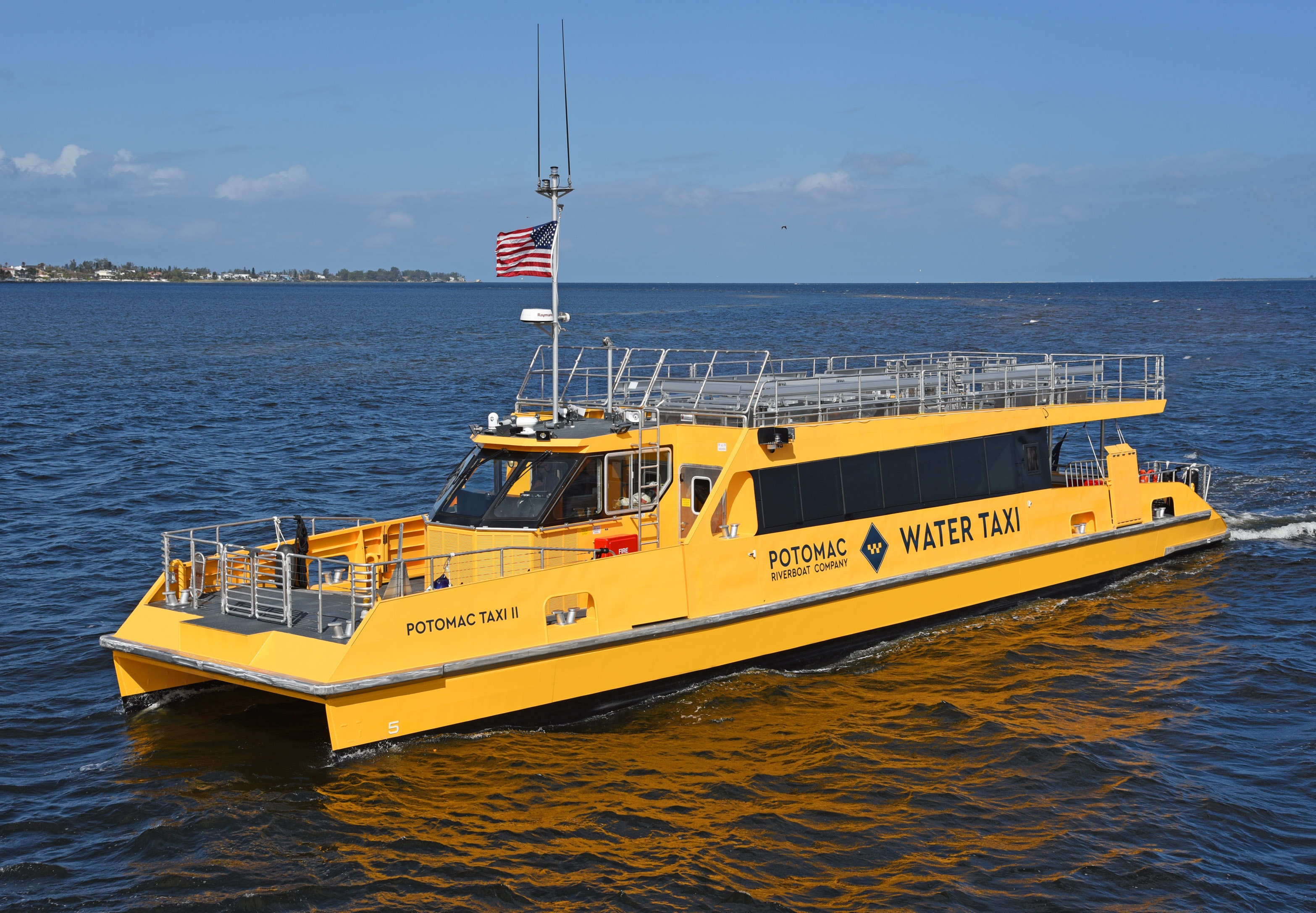 Two high-speed catamarans have been delivered to the Potomac Riverboat Company in Washington DC by Metal Shark.

Both began operations with runs from Georgetown and Alexandria to The Wharf for an opening ceremony attended by Washington DC Mayor Muriel Bowser.