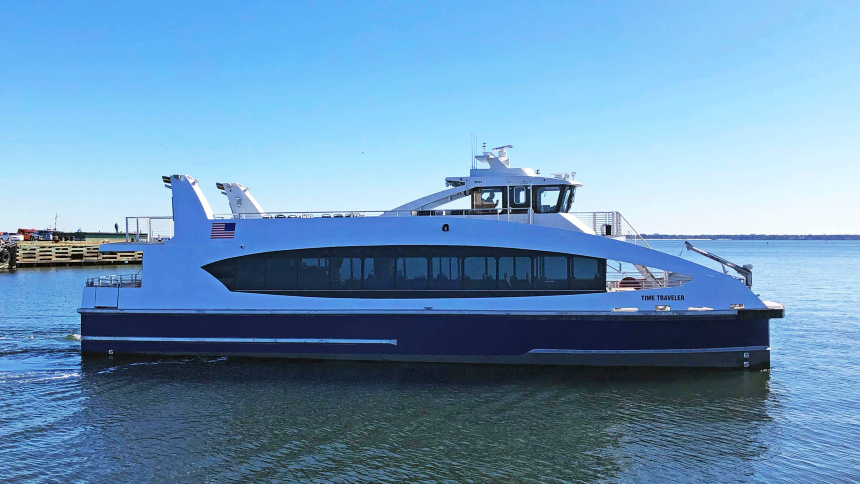 Metal Shark boats has completed its four-year run of production development for Hornblower Cruises subsidiary NYC Ferry with the delivery of the final new vessel to be added to the fleet.

In July 2016, Metal Shark was one of two builders originally selected to build passenger vessels for the then-new NYC Ferry service. The other builder, Horizon Shipbuilding in Bayou la Batre, Alabama, was acquired by Metal Shark in 2018.