Written by Baird Maritime on November 13, 2018. Posted in Ferries. 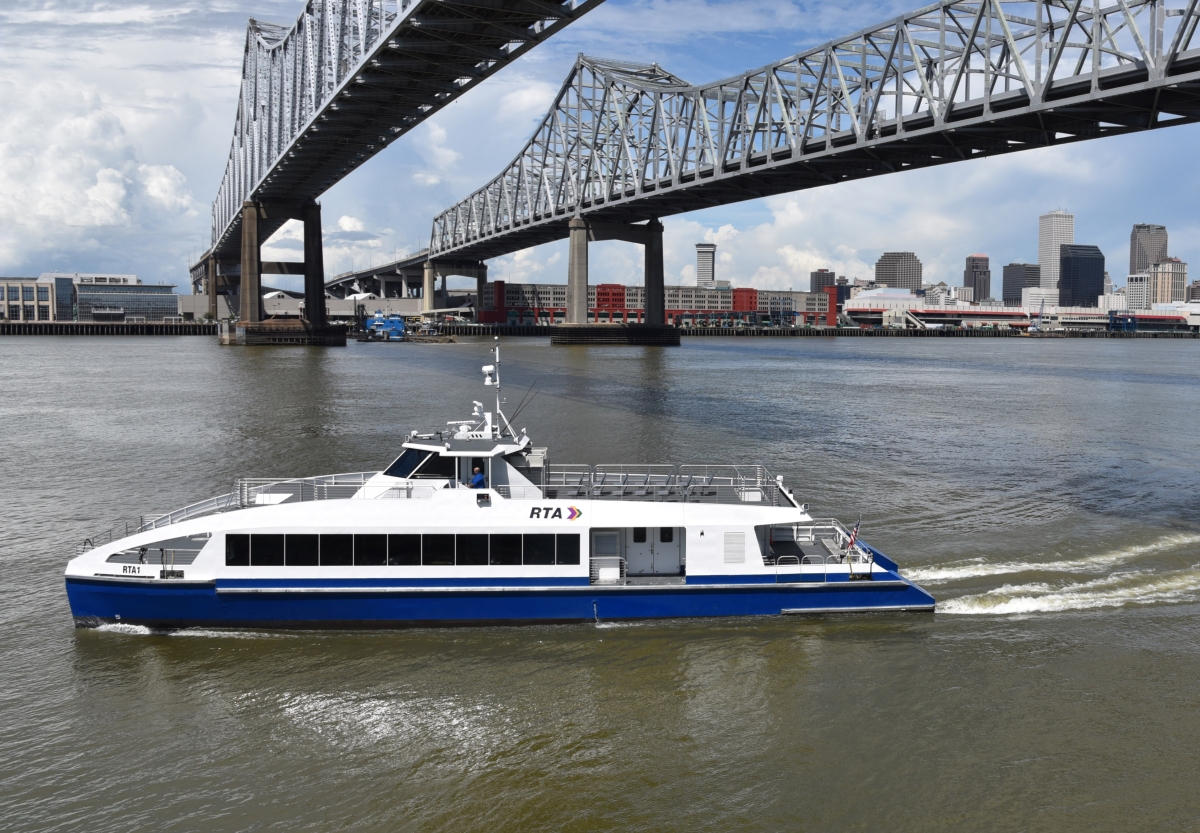 A 32-metre, 150-passenger high-speed aluminium catamaran ferry constructed by Metal Shark Boats for the New Orleans Regional Transit Authority (RTA) has been completed and is ready to enter service.

The vessel, which has been named RTA 2, has successfully passed US Coast Guard inspections at the beginning of October and is ready for delivery to New Orleans at RTA’s discretion.

The vessel and its sister RTA 1, which was delivered in July, will replace the decades-old ferries currently operated in New Orleans.