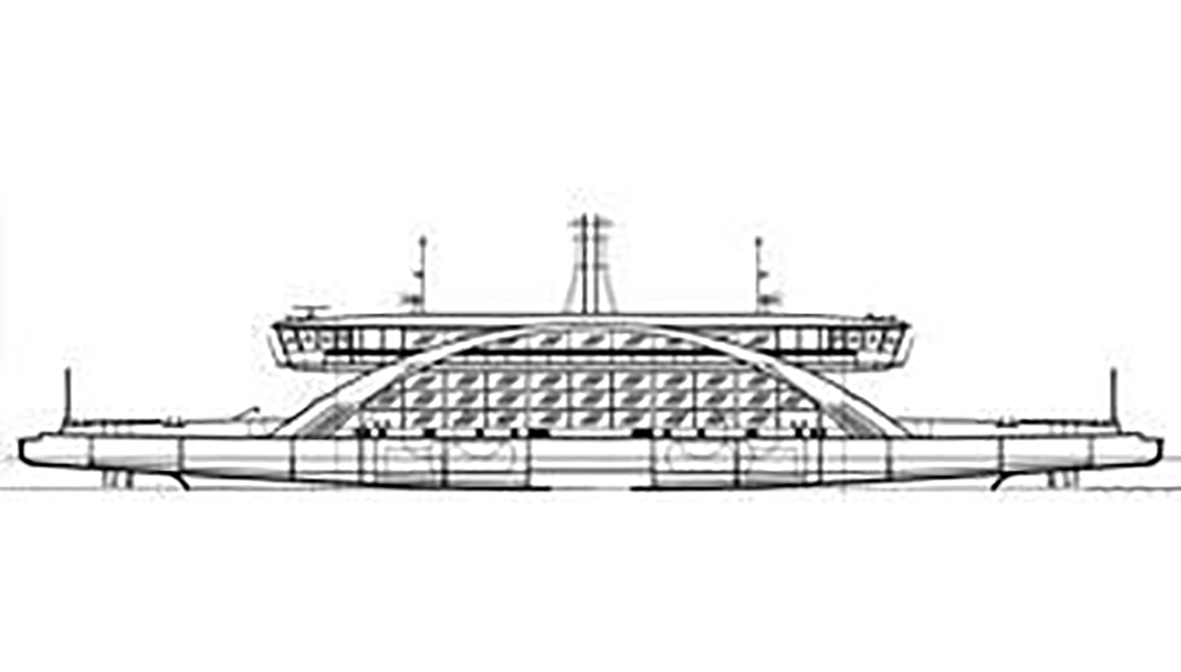 Germany’s Stadtwerke Konstanz has awarded an €18 million (US$22 million) contract to Hamburg shipyard Pella Sietas Werft for the construction of an LNG-powered double-ended inland ferry.

The ship, which can transport more than 60 cars and 700 passengers, will operate between the cities of Constance and Meersburg on Lake Constance.

The design of the ferry will be based on the ferry Lodi, which was handed over to Stadtwerke in 2010 by the Badan shipyard.

It will be powered by two single-fuel MTU engines that transfer their power to two Voith Schneider propellers.

The ship will be prefabricated in sections at the Pella Sietas shipyard and then will be transported by water and road to Lake Constance, where fuselage assembly and interior improvements will be made in the Austrian Fußach municipality.

Delivery of the ferry is scheduled for February 2020.