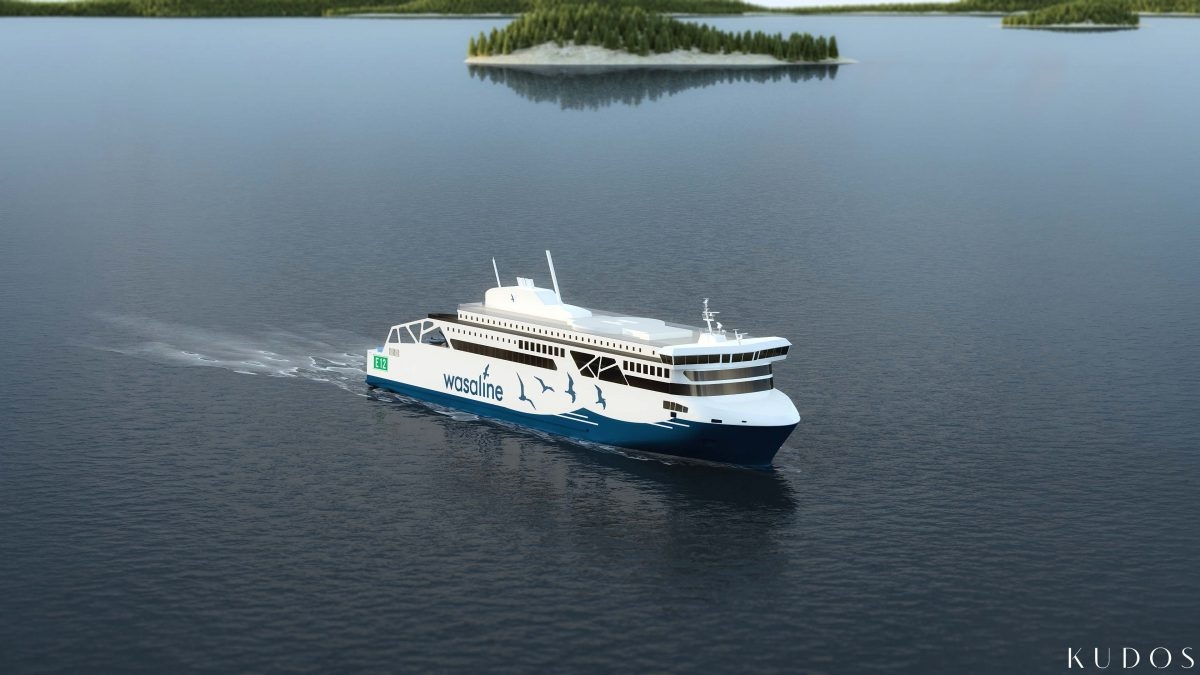 Kvarken Link has announced plans to purchase a new ferry for its Vaasa-Umeå route.

Kvarken Link has selected four shipyards, three European and one Asian, for the final round of bidding on the new ferry order.

The shipyards’ bids must be presented to Kvarken Link by August 31, 2018 at the latest.

Evaluations, clarifications and negotiations between the shipyards and financiers will be carried out in September 2018, with the aim of having the contract signed by the end of the year.

The Finnish Government has promised support of €25 million (US$29 million) and the European lnvestment Bank will grant the applied loan when the contract with the shipyard is signed.