Written by Baird Maritime on November 12, 2018. Posted in Ferries. 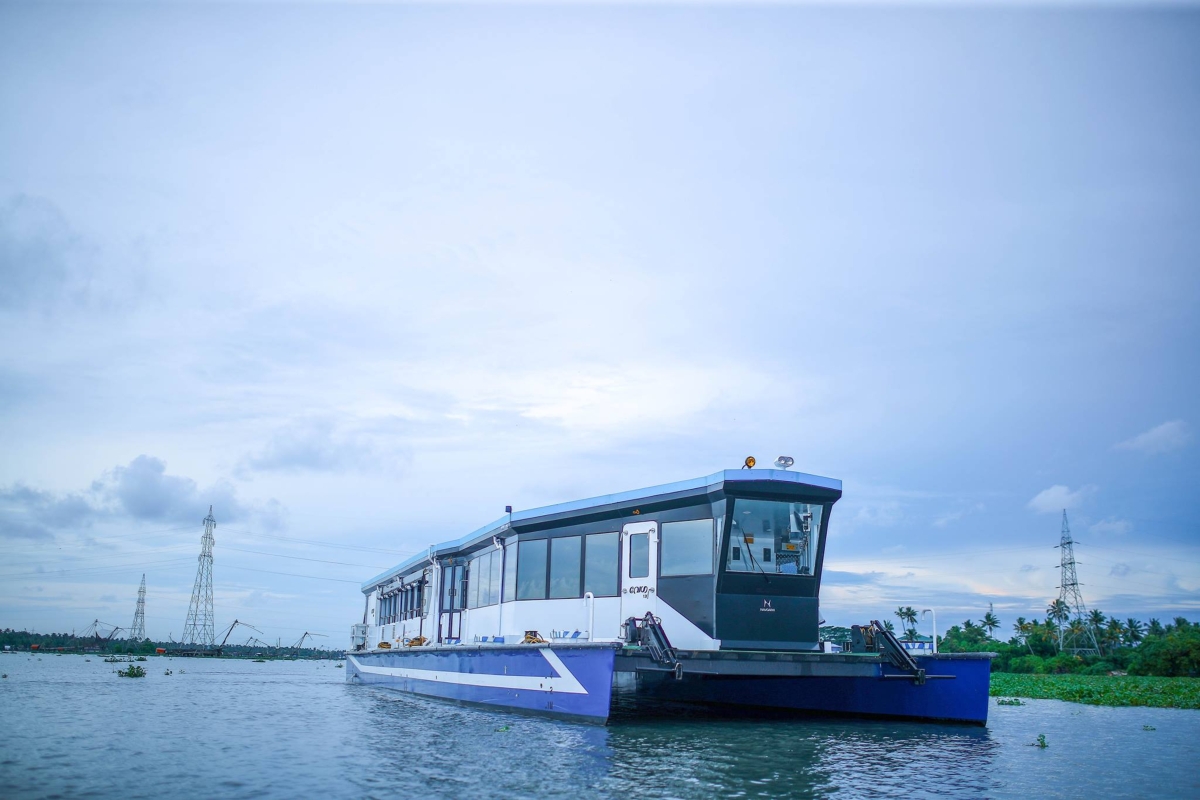 The Government of Kerala introduced a newbuild ferry into service on November 4.

The 25- by seven-metre catamaran, which has been named Vega 120, is now the fastest inland ferry plying Kerala’s waters with a maximum speed of 13.85 knots. All other existing ferries plying the same routes have a top speed of around seven knots.

The vessel was built by Navgathi Marine Design and Constructions and is owned and operated by the Kerala State Water Transport Department.