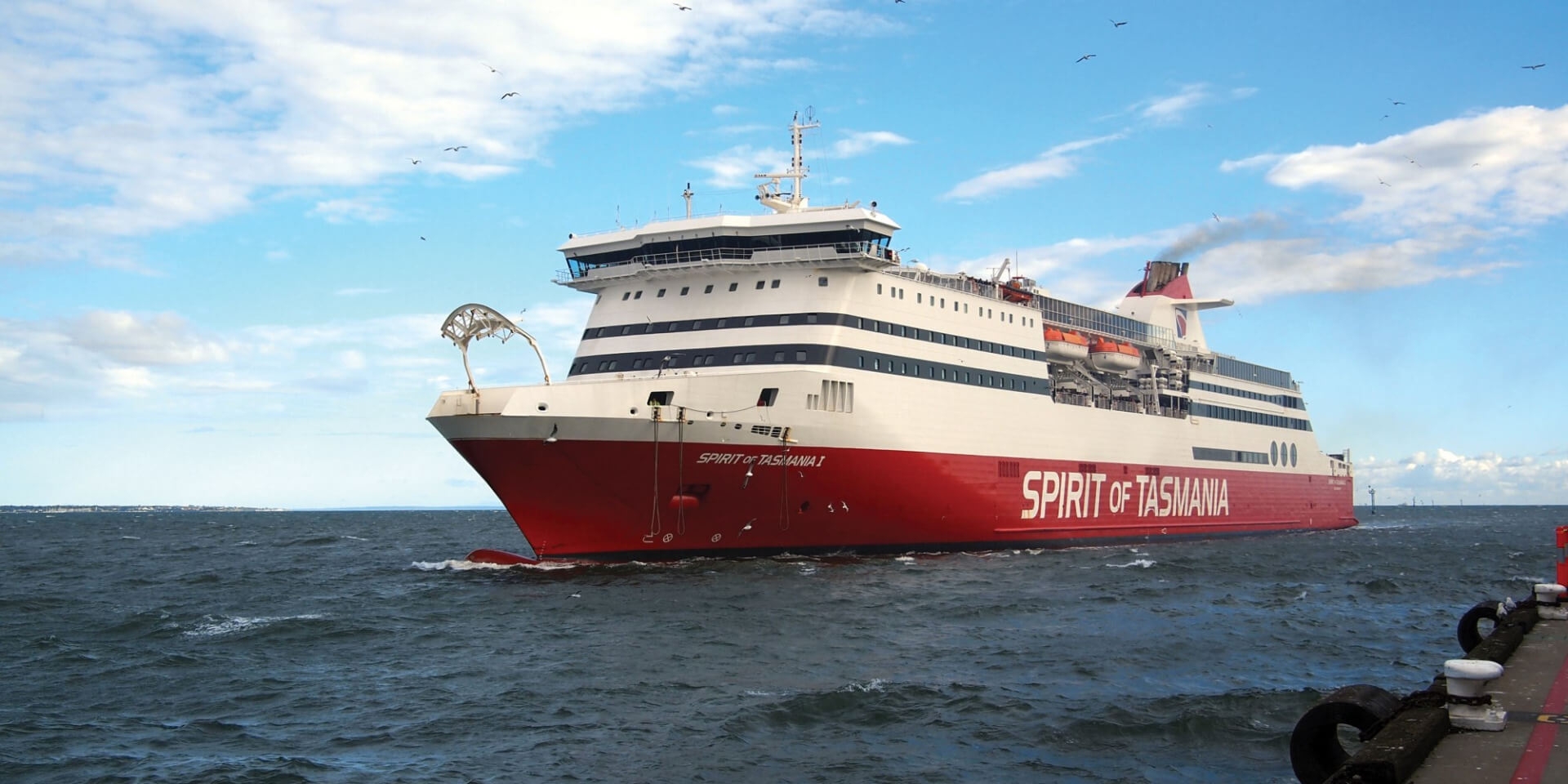 Global trade association Interferry has chosen Hobart, Tasmania, as the venue for its 45th annual conference in October 2020 – the third time that the ferry industry’s showcase event will have been staged in Australia following Sydney in 1995 and Gold Coast in 2002.

Hobart was confirmed for 2020 during an Interferry board meeting in Atlanta, USA. “We felt it was important to go back to Australia – we have a strong base of members there and they have always been very supportive”, explained CEO Mike Corrigan. “It’s also another strategically significant opportunity to extend our influence and membership in the Asia-Pacific region following the 2016 conference in Manila.”

The host company will be association member TT-Line Spirit of Tasmania, which links the island state and mainland Australia via a daily service between Devonport and Melbourne.

“We are truly excited by Interferry’s decision”, said CEO Bernard Dwyer. “The conference, combined with several days of networking and social events, is recognised as a must-do experience by industry professionals from all over the world. We can’t wait to welcome them.”

The next two events will be hosted by fast ferry operators – Ultramar in Cancun, Mexico, this October and London’s MBNA Thames Clippers in 2019.

The 2020 conference will enable Spirit of Tasmania to update delegates on two new ships due to enter service the following year. The company has just signed a letter of intent with Germany’s Flensburger Schiffbau-Gesellschaft to replace its two existing ships, which were built for Superfast Ferries in 1998, acquired in 2002 and extensively refurbished in 2015. Capacity on the replacements will be around 40 per cent higher with room for 2,000 passengers and more than 4,200 lane metres for cars and trucks.