Written by Baird Maritime on February 22, 2018. Posted in Ferries. 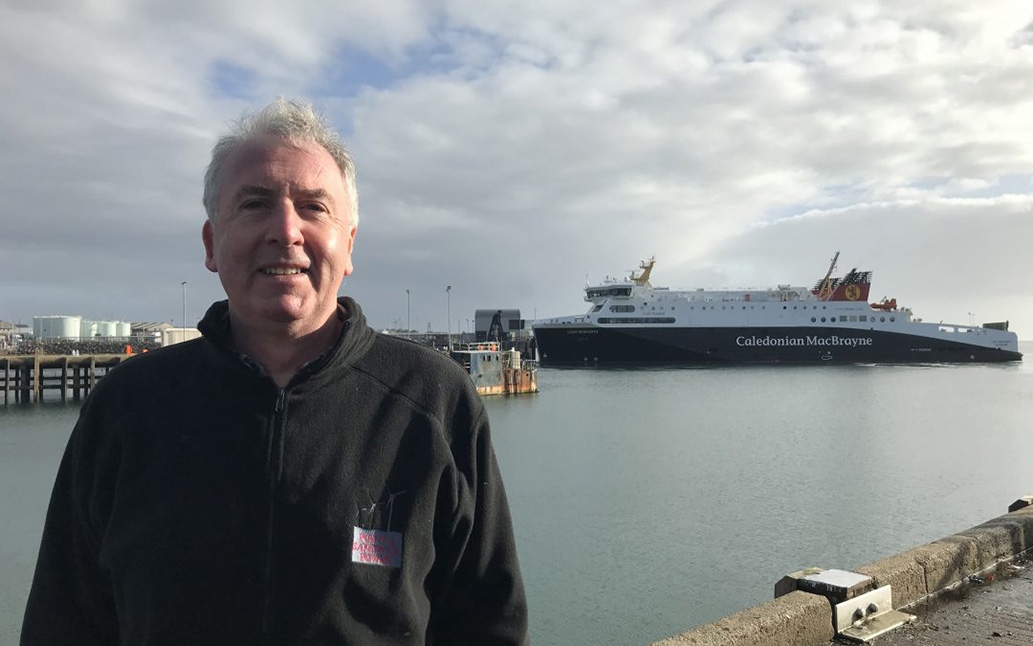 The Scottish Government is funding a feasibility study to build a hydrogen-powered ferry for some of its remotest communities in the Western Isles.

The hydrogen for the ferry would be manufactured using local community-owned wind power and, if successful, the project would be the world’s first sea-going hydrogen ferry.

The initial study, to be completed by June, will examine the technical and commercial requirements for a west coast hydrogen ferry.

This will include manufacturing the hydrogen, challenges of how to handle, transport and store the hydrogen on local piers, and how the ship design and its engines needs to be adapted to run on hydrogen fuel.

The funding has been awarded by the Scottish Government through its Low Carbon Infrastructure Transition Program, supported by the European Regional Development Fund.

Point and Sandwick Trust Development Director Calum MacDonald said the “simple yet bold vision” was to harness the huge potential of community-owned wind power on the Scottish islands to power the lifeline ferry services by hydrogen energy technology.

“We hope to produce this first report by the summer and if it indicates that vision is feasible and practical, we can then move onto the development phase with a view to having a ferry operational in the early 2020s,” said Mr MacDonald.

“Orkney already has a fantastic project using hydrogen to help power a local ferry. This New Hebrides project is aimed at going up in scale, both in ship size and in the difficulty of the crossing and I am sure that the two projects can learn from each other.”