End of an era as last Island-class ferry retires 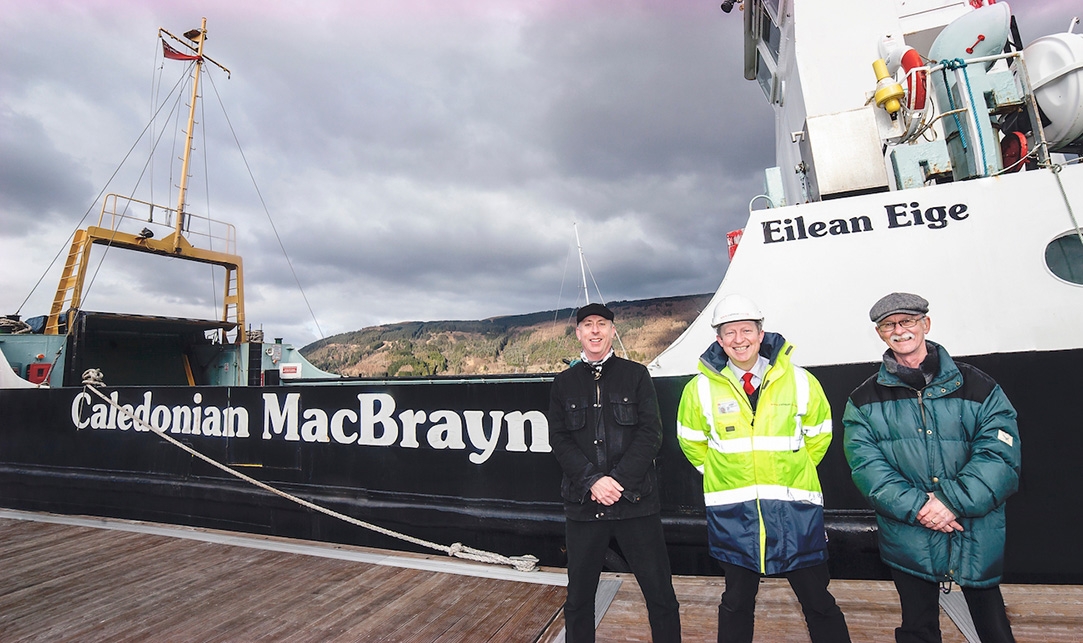 The last Island-class ferry in the CalMac fleet, Eigg, is retiring from service on the west coast of Scotland.

She is capable of carrying 75 passengers and five cars.

Operating mainly on the Oban-Lismore route, Eigg also served as the Kilchoan Tobermory ferry from 1996 to 1998 and was a relief vessel on shorter routes.

CalMac’s small vessel technical superintendent Jonathan Davies said the versatility of Island-class vessels opened up new routes for CalMac to Arran and Mull and also improved services to the communities on Gigha, Iona and Lismore.

Eigg has been handed back to owner Caledonian Maritime Assets (CMAL), which is expected to announce a buyer for the vessel.