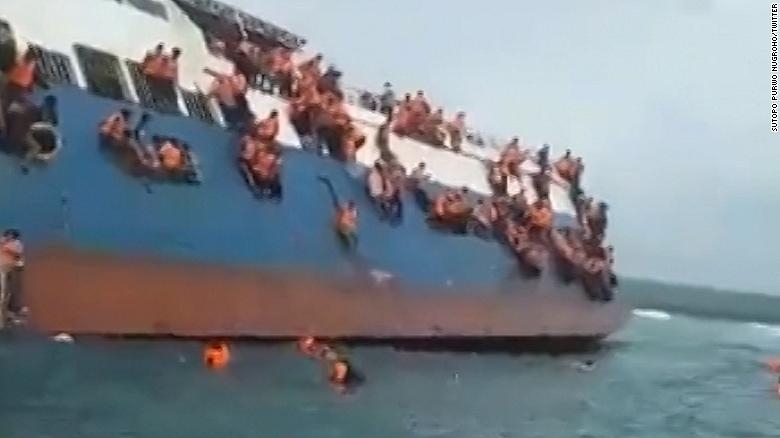 This is particularly disappointing as two of the formerly worst performing countries for ferry fatalities, Bangladesh and the Philippines, both continued to record far fewer accidents and fatalities in the three years 2016-2018. Their impressive efforts contrasted strongly with, and were let down by, those of Indonesia and Tanzania, among others.

Indonesia’s record was particularly disappointing as, for the fifty years 1966-2015, that country had “only” the third worst record after the Philippines and Bangladesh. For the last three years, particularly 2018, Indonesia has sadly but distinctly become the world’s worst. In 2018 Indonesia had 10 fatal accidents resulting in 395 fatalities, nearly 37 per cent of the global total. In 2017 the figures were five and 113, respectively, and in 2016, four and 104.

The next worst performing countries were Tanzania, Kiribati and Uganda with 2018 fatality tolls of 225, 99 and 72 respectively. India and Nigeria each had three fatal accidents in the year and the USA and Russia, two each. Fourteen countries experienced fatal ferry accidents but only two of those, Indonesia and Tanzania, involved single accident tolls exceeding 100 fatalities.

All the usual causes prevailed. The large majority were capsizes followed by sinkings. There were a couple of fires, two collisions and an allision. All the capsizes were caused by overloading, proceeding into storms, or disintegration. In other words, all were due to poor seamanship or unseaworthy vessels. Therefore, they were all due, as usual, to human error.

Indonesia’s record is, disappointingly, unsurprising. The country and its officials provide no evidence of an interest or will to improve. Much the same applies to Tanzania. By contrast, the Bangladesh and the Philippines governments have strongly declared an intention to improve ferry safety in their countries. Their strong words have obviously paid off as their fatality records have improved dramatically. Strong willed governments, obviously, do make a big difference.

Indonesia, unfortunately, suffers from a government that evinces little or no interest in or desire to reduce its numbers of ferry accidents or, even worse, its disgraceful death toll. Judging from the approach of its director of Maritime Safety, who I tangled with at an IMO meeting in London in September last year, it simply just doesn’t seem to care. He claimed that my pointing out the tragic fatality facts was “picking on” his country.

Let us hope that the harsh reality of the 2018 accident data might eventually register on Indonesia’s policy makers and trickle through to its apparently callous and disinterested maritime regulators.