Written by Baird Maritime on September 23, 2018. Posted in Ferries. 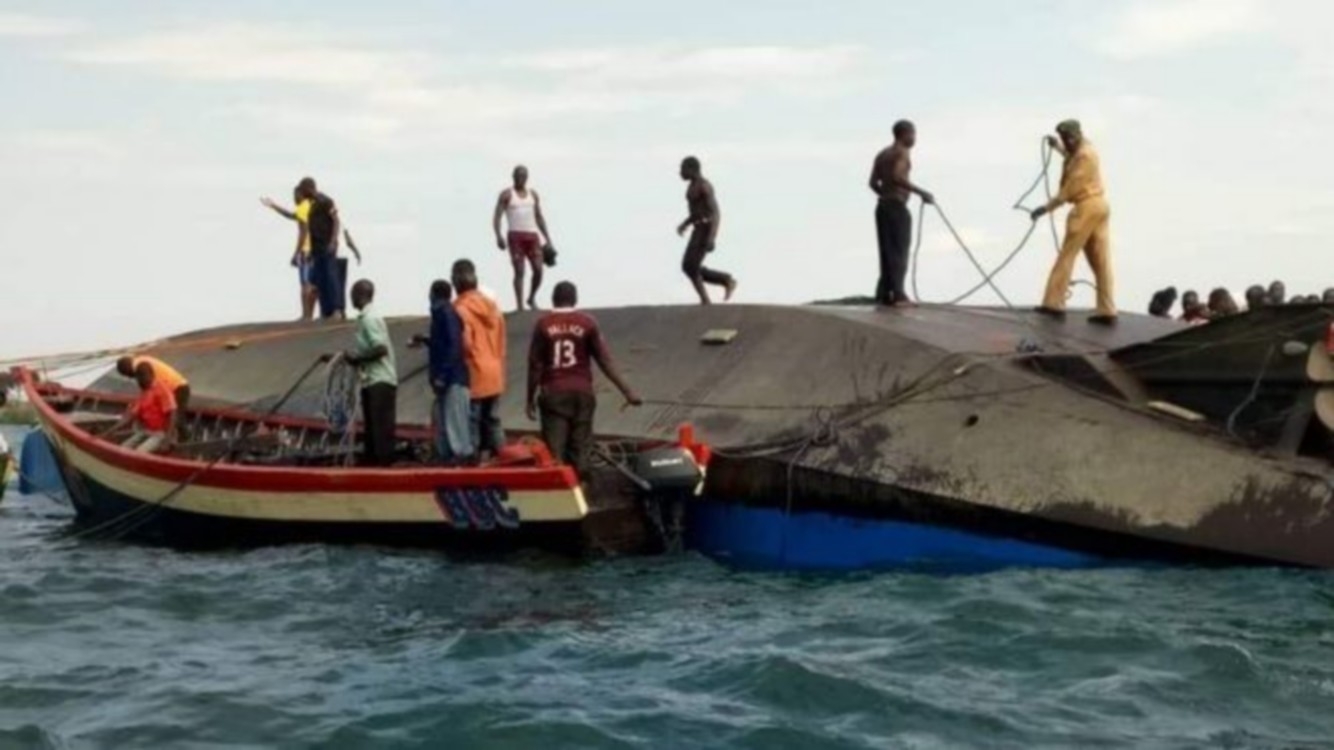 At least 209 people are feared dead after an overloaded ferry overturned and capsized on the Tanzanian side of Lake Victoria on Thursday, September 20.

The ferry Nyerere was reportedly carrying over 400 people, which was well beyond its official capacity of only 100 passengers.

Rescuers have been able to bring 41 survivors to safety since Thursday.

However, the death toll is expected to rise as more bodies are pulled out of the water.

Tanzania President John Magufuli has ordered the arrest of the ferry’s operators and others believed to be responsible for the sinking.

Nyerere‘s captain was among those taken into government custody after an initial investigation revealed he had left the ferry’s steering in the hands of someone who was not trained for the job.