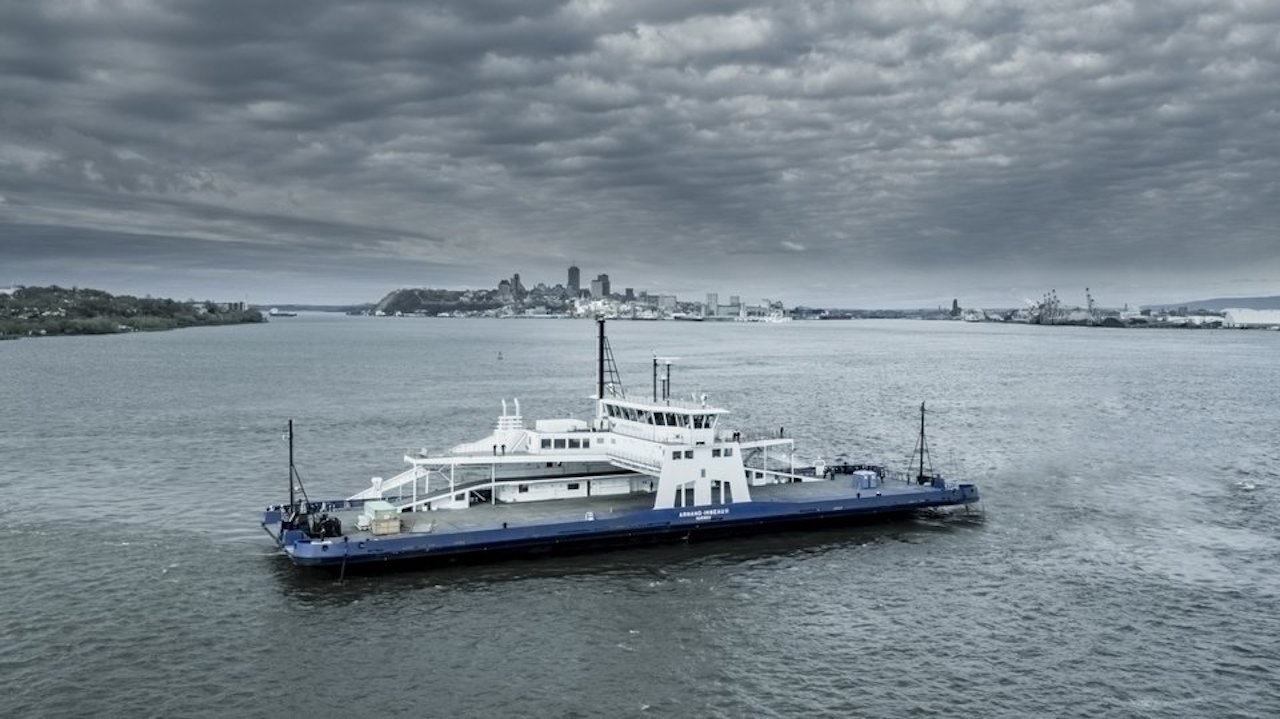 Davie Shipbuilding has delivered the LNG-powered ferry Armand Imbeau II, a project that has been in development since before 2012.

This is the first vessel of its kind to be built in North America. Construction and operations rules and regulations had to be developed during the vessel’s construction in order to cater for its new type of propulsion system.