Consolidated net earnings plummet 22 per cent at BC Ferries 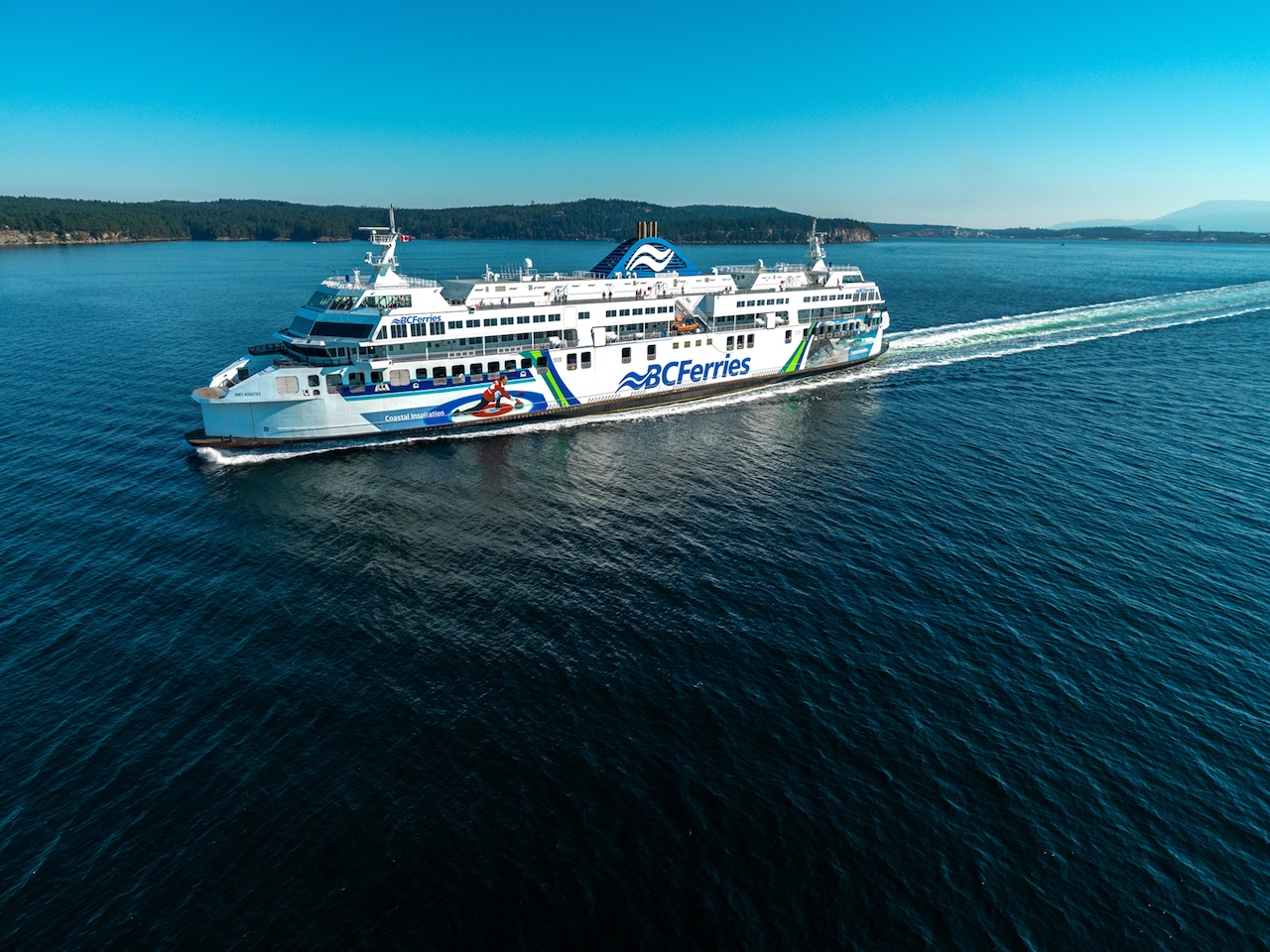 As a result of the higher traffic levels, total operating expenses increased CA$56.5 million from CA$726.2 million to CA$782.7 million and net earnings decreased as costs grew faster than revenues.

On June 12, 2018, BC Ferries announced that due to current world fuel market conditions, the company would remove the fuel rebates currently in place on June 27, 2018.