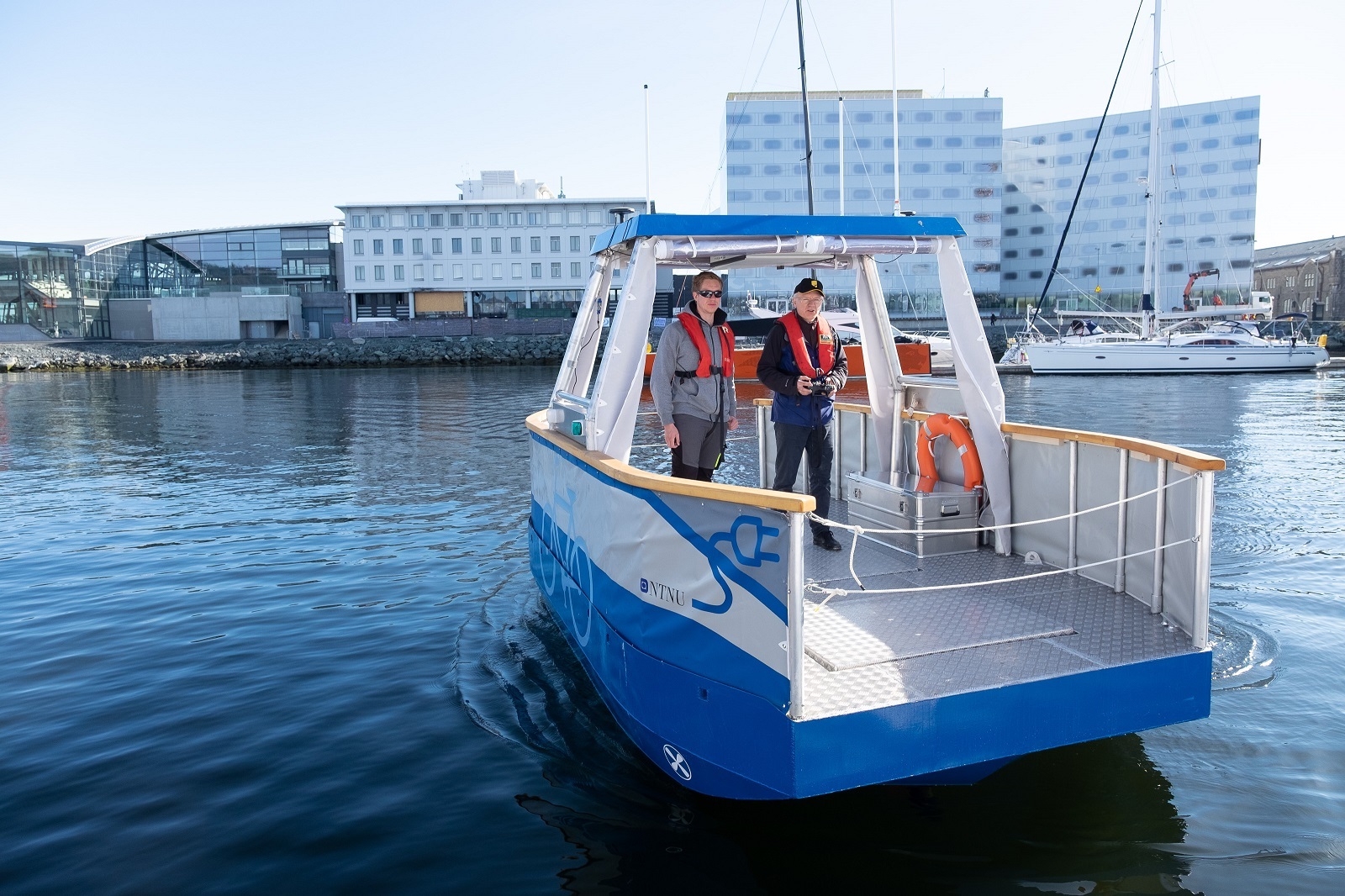 A newbuild autonomous passenger demonstrator concept vessel is being developed at the Norwegian University of Science and Technology (NTNU).

NTNU has recently developed a 5.0-metre-long, half-scale prototype of an autonomous all-electric passenger ferry which will be used as the main experimental platform in the project.

The autonomous ferry is being designed to meet local passenger ferry needs, where there is a limited number of cabled ferries available for transport.

When ready, researchers will construct a full-size model and begin testing with a shore-based driver operating it by remote control.

Tags: Norwegian University of Science and Technology WBW under construction