Written by Baird Maritime on May 3, 2018. Posted in Ferries. 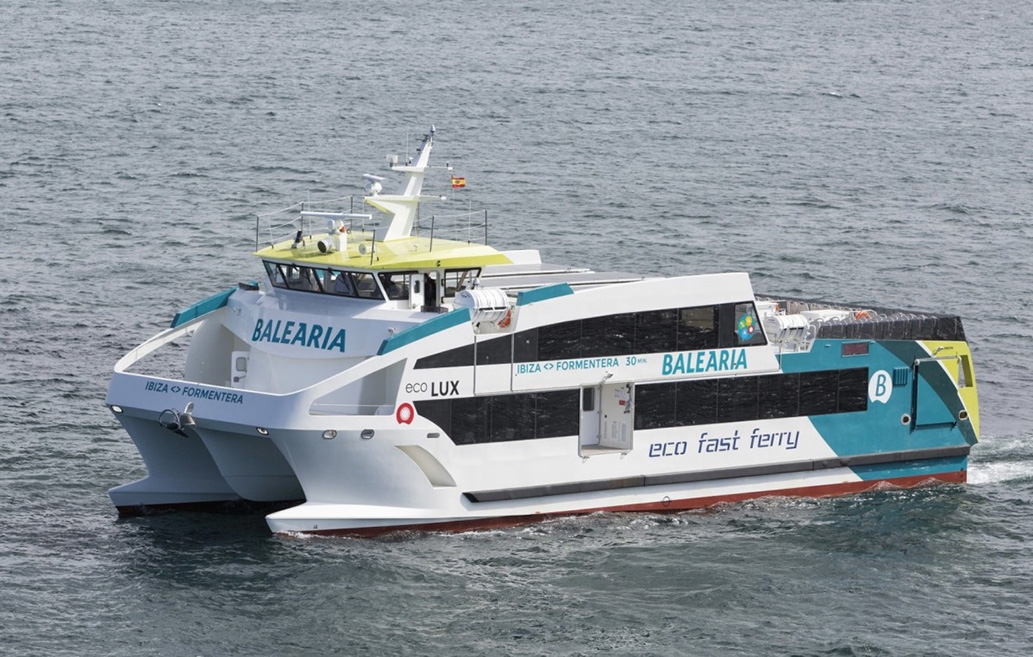 Spain’s Astilleros Gondán has delivered the second of four fast ferries to Baleària.

The catamarans are designed to operate on short-haul routes carried out by the shipping company in the Balearic islands.

The first of the catamarans was delivered in December.