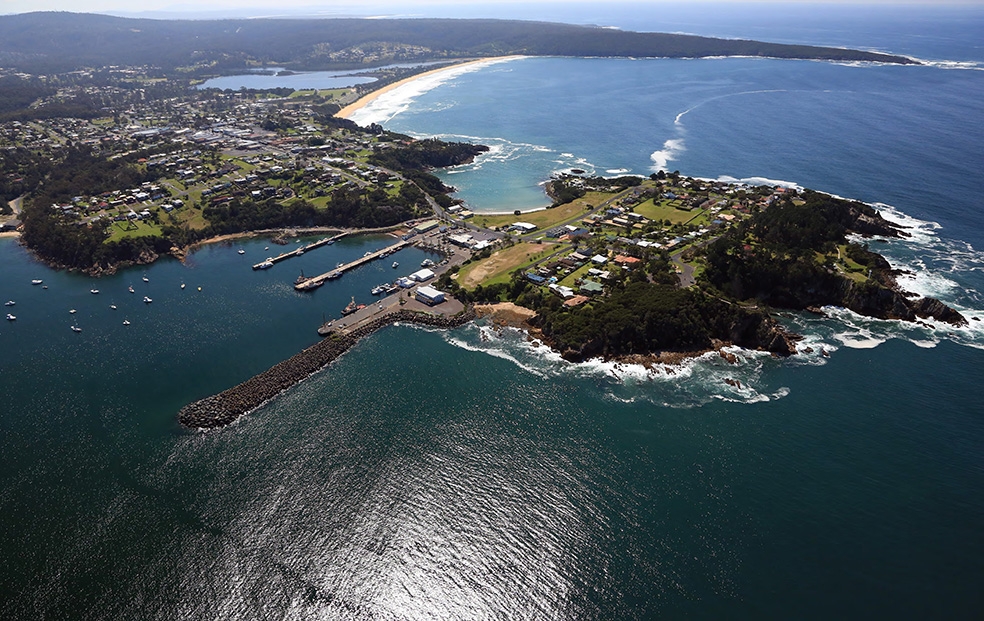 The marine structures contract has been awarded for the Eden breakwater wharf extension project in New South Wales, Australia.

State Infrastructure Minister Andrew Constance said Waterway Constructions would extend the existing wharf over the next 18 months by 110 metres and install five berthing dolphins and three onshore bollards on the existing wharf.

Once complete, the wharf will provide access for cruise ships up to 325 metres in length so passengers can disembark safely.

Construction on the AU$32 million (US$24.5 million) project is expected to start in March. It is scheduled for completion in March 2019.