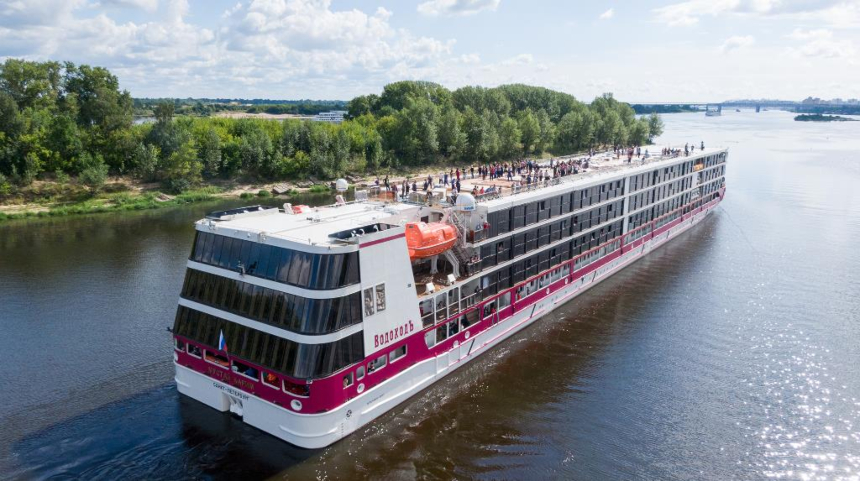 The vessel’s route on its maiden voyage had stretched from Moscow to Saint Petersburg.