Written by Baird Maritime on September 6, 2018. Posted in Cruise. 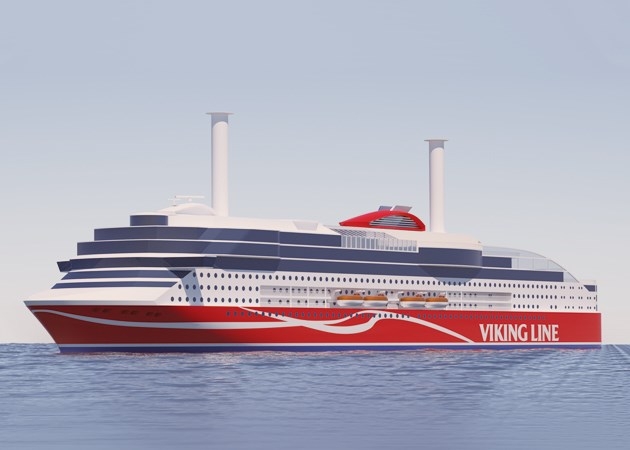 The vessel will be launched for operation in early 2021 on the Turku–Åland–Stockholm route. The new vessel was designed with a focus on providing open and unobstructed views of the archipelago via large, panoramic windows.

The new vessel will be larger than Viking Grace, the first LNG-powered large passenger ship in the world, but it is calculated to consume up to 10 per cent less fuel.