Built by MV Werften of Stralsund, Germany, Crystal Endeavor will be operated on expedition cruises to a range of destinations from the polar regions to more temperate tropical islands. The yacht’s name was selected as a homage to HMS Endeavour, the research ship commanded by famed British explorer Captain James Cook on his first voyage of discovery to Australia and New Zealand in 1768.

The 10-deck vessel is specially designed for use in the Arctic and Antarctic in addition to operations in the tropics. Crystal Cruises said it is the first expedition yacht in its class to comply with strict Polar Code regulations in order to be capable of sailing through spring and fall ice, ensuring safe sailing even under mild to moderate ice conditions in remote regions. 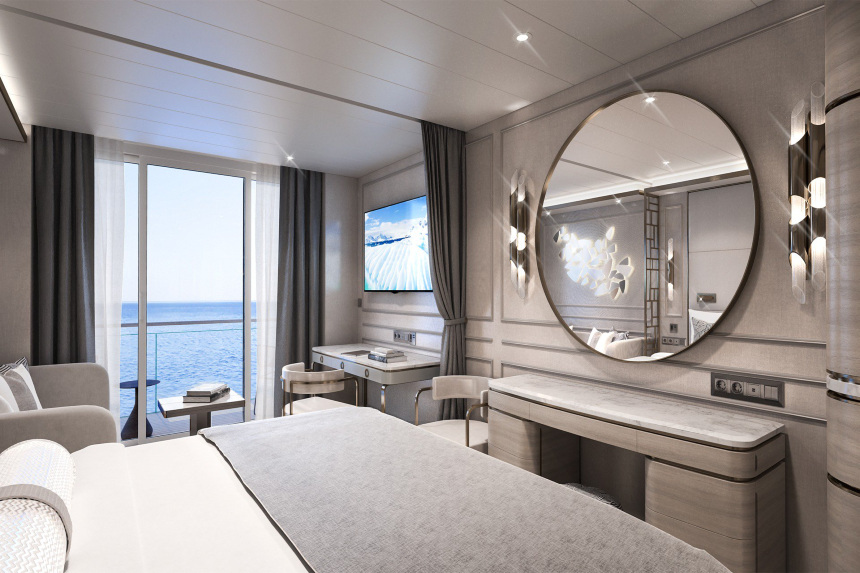 Crystal Cruises has also claimed that the vessel is the world’s largest ice-class expedition yacht with a length of 538 feet (164 metres), a beam of 75 feet (23 metres), and 100 veranda suites that can house a total of 200 passengers in five different cabin classes across four decks. The builder said the crew-to-guest ratio is set at 1:1, ensuring a more personalised service for each passenger.

The vessel offers a broad range of excursion options for guests at its various destinations. There is a flight deck large enough to accommodate two helicopters as well as deck space for 18 rubber boats, 14 kayaks, and a submersible that has seating for up to six guests plus a pilot. 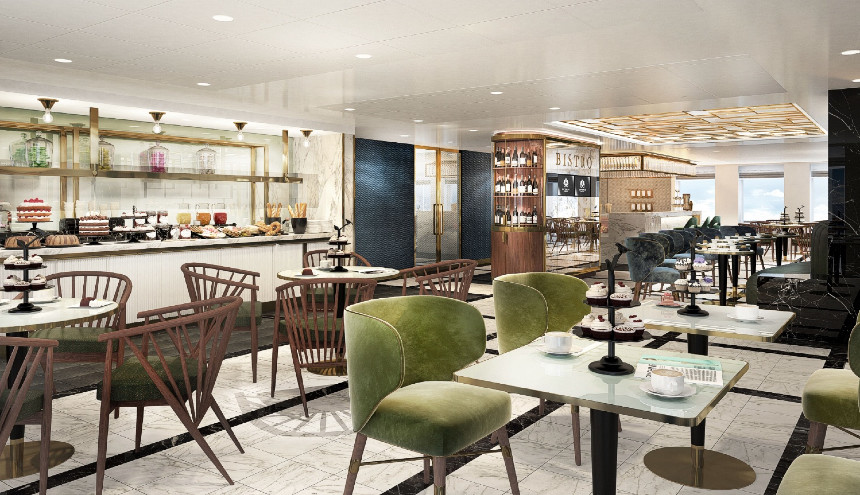 Other amenities include six gourmet restaurants, a casino with numerous tables, slot machines and a private game room, a spa, a sauna, a fitness centre, a library, various lounges including one situated right next to the helicopter deck, a cocktail and entertainment area for nighttime gatherings, an open-air viewing platform, and retail shops. 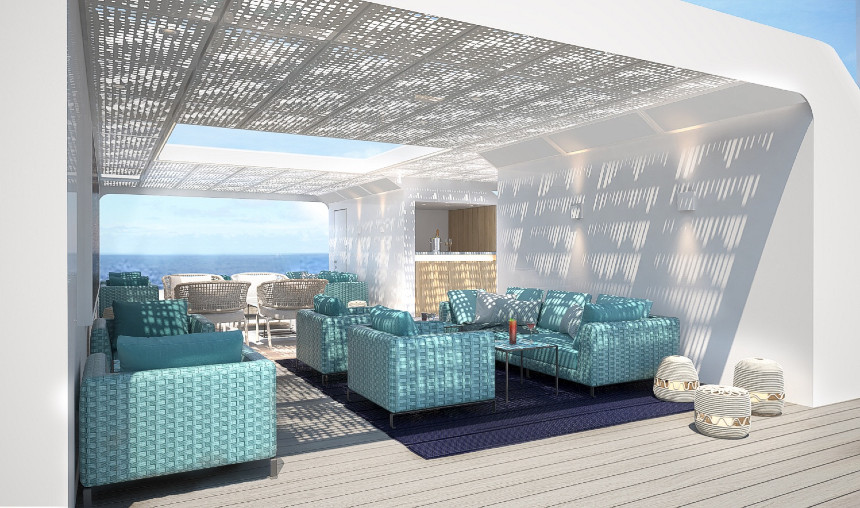 The main propulsion consists of four six-cylinder IMO Tier III-compliant diesel engines fitted with NOx reduction systems. Trials off the German coast and further out in the deeper waters of the Baltic Sea earlier this year proved that the engines can propel the vessel to a maximum speed of 20 knots and an average speed of 16 knots.

Palfinger supplied the vessel with two fast rescue boats, two lifeboats, and two tenders as well as davits and cranes as part of a complete lifesaving equipment package. Like the yacht itself, the Palfinger boats are all Polar Code-compliant, guaranteeing an added margin of safety for guests and crew when visiting remote destinations.

Crystal Endeavor, the ninth ship to join the Crystal Cruises fleet, will be homeported in Reykjavik and will sail on its maiden operational voyage before the end of July 2021. On its inaugural sailing, the vessel will conduct a 10-day circumnavigation of Iceland.

Crystal Cruises said that, in addition to expedition cruises, Crystal Endeavor‘s future itinerary selections will also include culture-oriented voyages. Under such itineraries, the vessel will make stops at modern-day cities and other global destinations that have become known for their history, art, and nature.