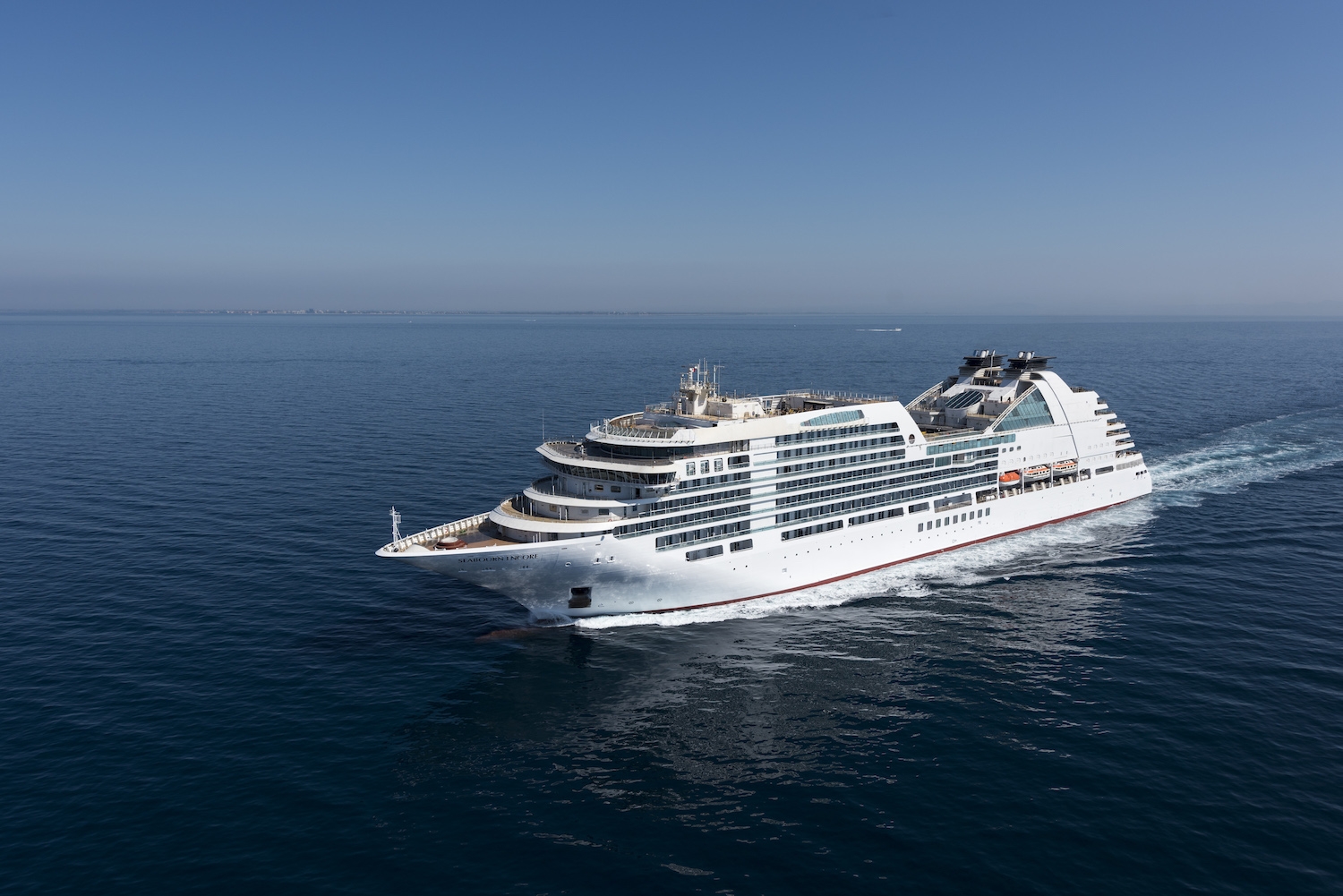 Fincantieri has been awarded an order for the construction of two LNG-powered cruise ships from TUI Cruises, a joint venture between the TUI Group and Royal Caribbean Cruises.

The vessels will emphasise energy efficiency, with the two-fold objective of reducing fuel consumption and minimising environmental impact, according to the latest industry regulations.

The new units will be built at the Monfalcone shipyard and delivered in 2024 and in 2026, respectively.