Written by Baird Maritime on December 5, 2019. Posted in Cruise. 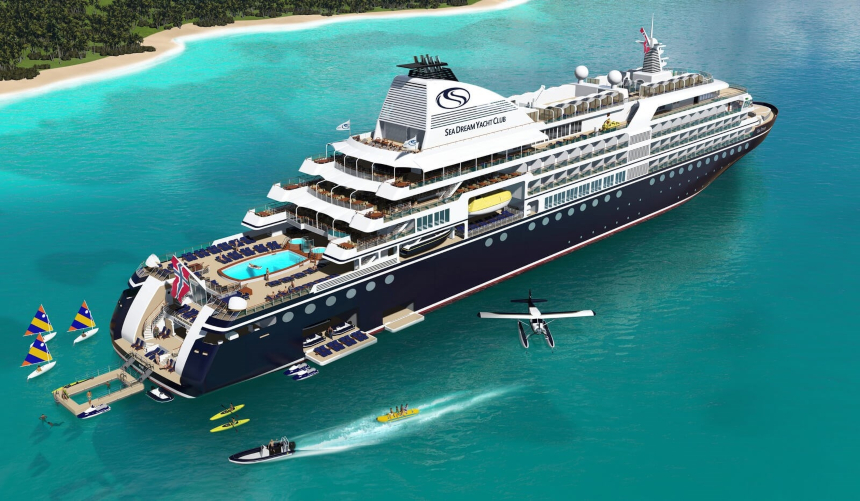 Norwegian cruise operator SeaDream Yacht Club and Damen Shipyards Group have in good faith and with mutual understanding decided not to proceed with the building of a new passenger ship.

The new ship, SeaDream Innovation (formerly Mega Yacht), was ordered by SeaDream in March of this year and was originally scheduled to be delivered in September 2021.

SeaDream Executive Vice President Andreas Brynestad said that, since the ship will not be delivered, all booked guests will be contacted and issued full refunds in the coming days.

The company clarified that it will remain open to potential future projects and collaboration with Damen and that it is actively pursuing other newbuild opportunities with the goal of having a new ship in the fleet by 2020.

SeaDream Innovation, which is designed to operate in both polar and tropical environments, would have been the first cruise ship to be built by Damen.