Sea trials success for Symphony of the Seas

Written by Baird Maritime on February 20, 2018. Posted in Cruise. 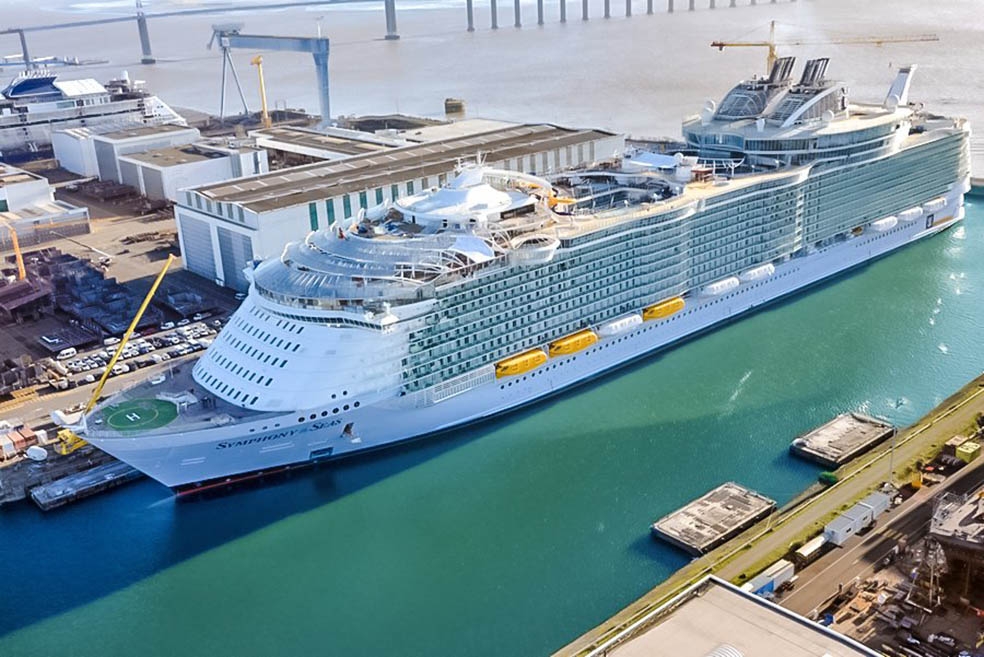 Rescheduled from January after poor weather, the trials were carried out over four days near Belle-Île, an island off the coast of Brittany in north-west France.

Scheduled for delivery at the end of March, the 362-metre Symphony of the Seas has returned to the STX France shipyard in Saint-Nazaire for final outfitting.

The ship will then return to sea for more nautical performance tests.