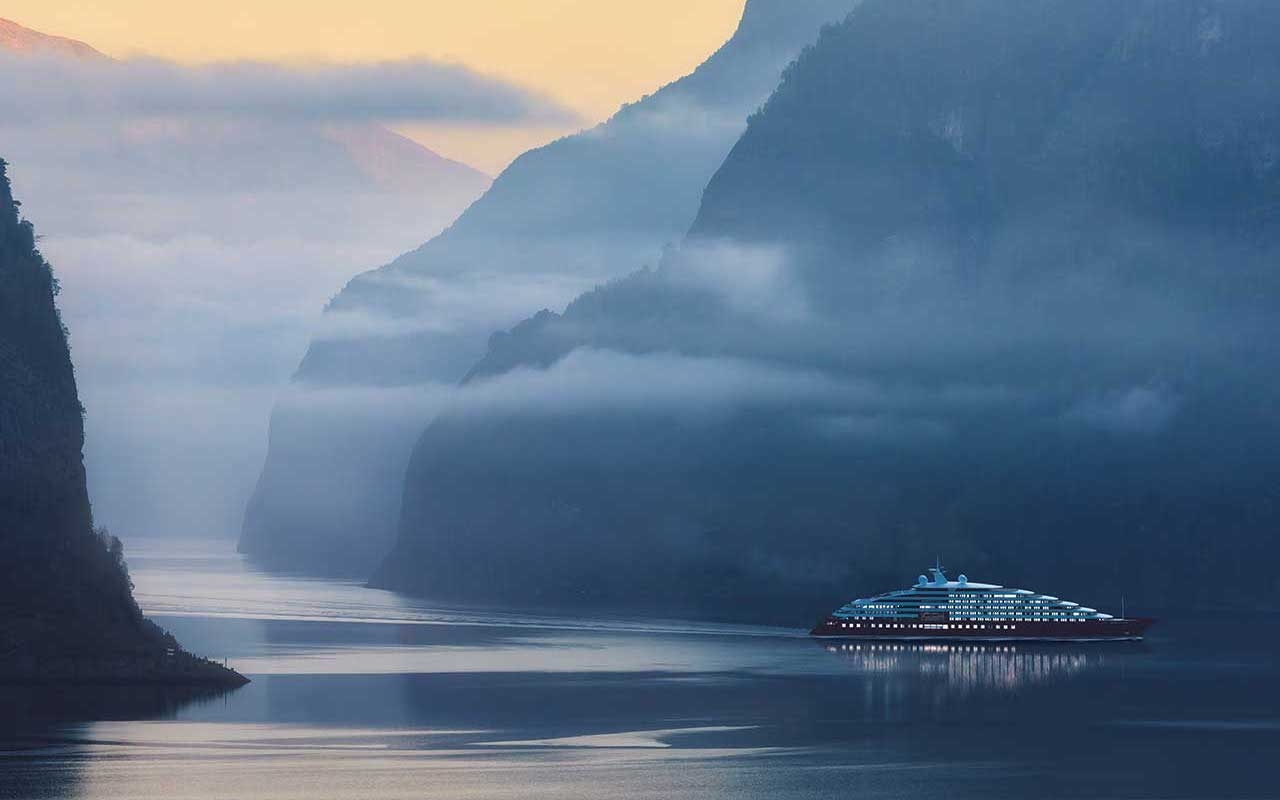 Scenic Luxury Cruises and Tours has announced that the launch of the discovery yacht Scenic Eclipse has been delayed until late January, 2019.

The vessel’s intended August launch has been delayed due to construction issues with its shipbuilders, Uljanik Shipyard.

Scenic will provide guests of cancelled cruises with a full refund and consideration of any other reasonable associated costs incurred with their travel plans.

The construction of a sister ship was also announced on February 3.