Written by Baird Maritime on October 24, 2017. Posted in Cruise. 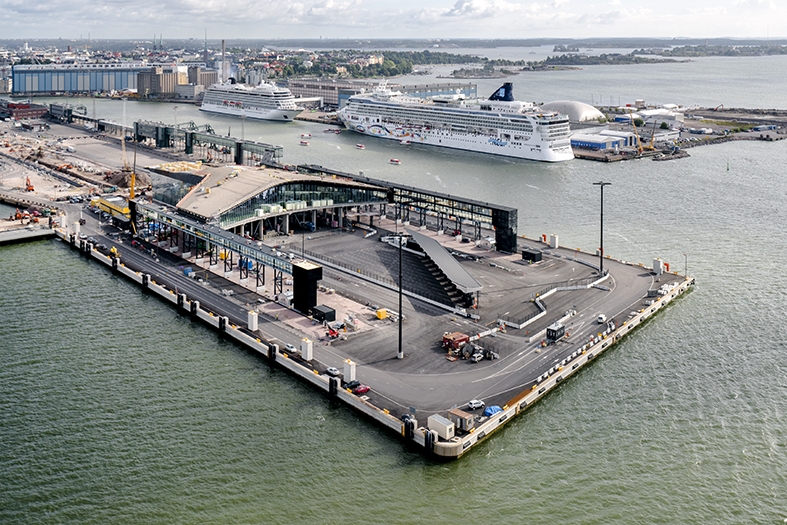 The Port of Helsinki reached a new high of 478,000 cruise ship passengers in 2017, with more than a quarter (26 per cent) originating from North America.

Communications Manager Eeva Hietanen said the record passenger numbers represent a 17 per cent increase in the Finnish capital during 2016 and a 9.5 per cent increase over 2015, which was the previous highest.

One quarter of passengers came from Germany, with the United Kingdom (10 per cent), Canada (six per cent), and Spain (five per cent) providing a substantial proportion of patronage.

It mirrors the growth in sea traffic from January to September, which increased 12.7 per cent to 10.5 million tonnes of cargo.

Unitised cargo, transported in sea containers, trucks and trailers,  is the largest cargo type at the Port of Helsinki.