Written by Baird Maritime on October 17, 2017. Posted in Cruise. 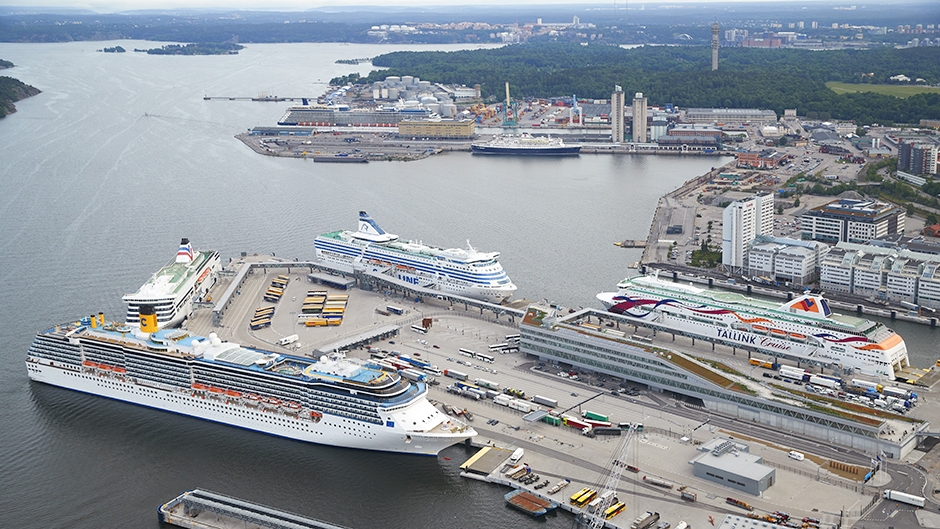 Passenger numbers at Ports of Stockholm reached a record 600,000 in the 2017 cruise season.

Over the course of the international cruise ship season, which runs from May until October, 263 cruise ships called at Ports of Stockholm.

It represents a 22 per cent increase from a year earlier.

The arrival of the Norwegian Getaway at the Port of Nynäshamn, on October 13, concluded the season. 73 cruise ship calls were turnarounds, with passengers starting or ending their cruises in Stockholm.

Chair at Port of Stockholm Stefan Hansson said passengers spend more than SEK0.5 billion (US$61.6 million) on sightseeing, hotels, restaurant visits and shopping in the region.

This year a new cruise ship quay-berth was completed at the Värtahamen port. It complements the installation in 2016 of the Seawalk, a 260 metre-long retractable floating pier at the Port of Nynäshamn.