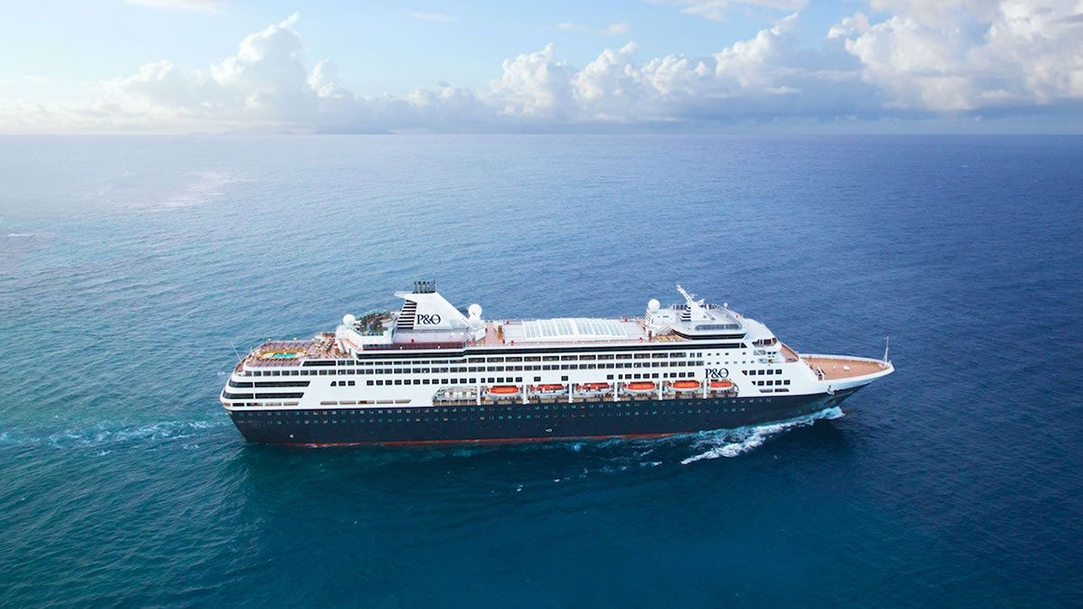 Pacific Eden will be farewelled from P&O Cruises Australia in April 2019 as it prepares for the arrival of the larger 2,600-guest Golden Princess in 2020.

Pacific Eden joined the fleet at the end of 2015 and was one of the first ships to be transformed to reflect P&O’s modern Australian look and feel.

“Pacific Eden gave us opportunities to take our product in a new direction, and we are primed to keep transforming our fleet with the addition of Golden Princess in 2020,” said P&O Cruises Australia President Sture Myrmell.

Pacific Eden’s final voyage will depart on March 16, 2019 before being transferred to a new operator in early April 2019.

The new operator has asked for its details to remain confidential.