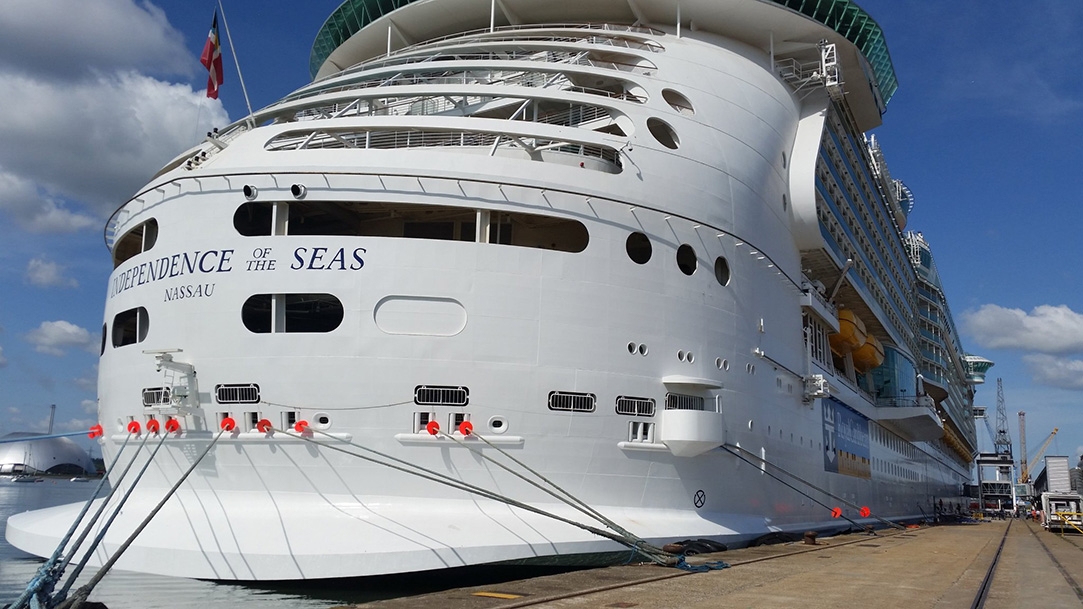 Royal Caribbean International’s Independence of the Seas has left on her inaugural cruise to Paris after extensive renovations.

Independence of the Seas will sail itineraries from her United Kingdom homeport of Southampton to destinations across Europe and the Mediterranean until November.