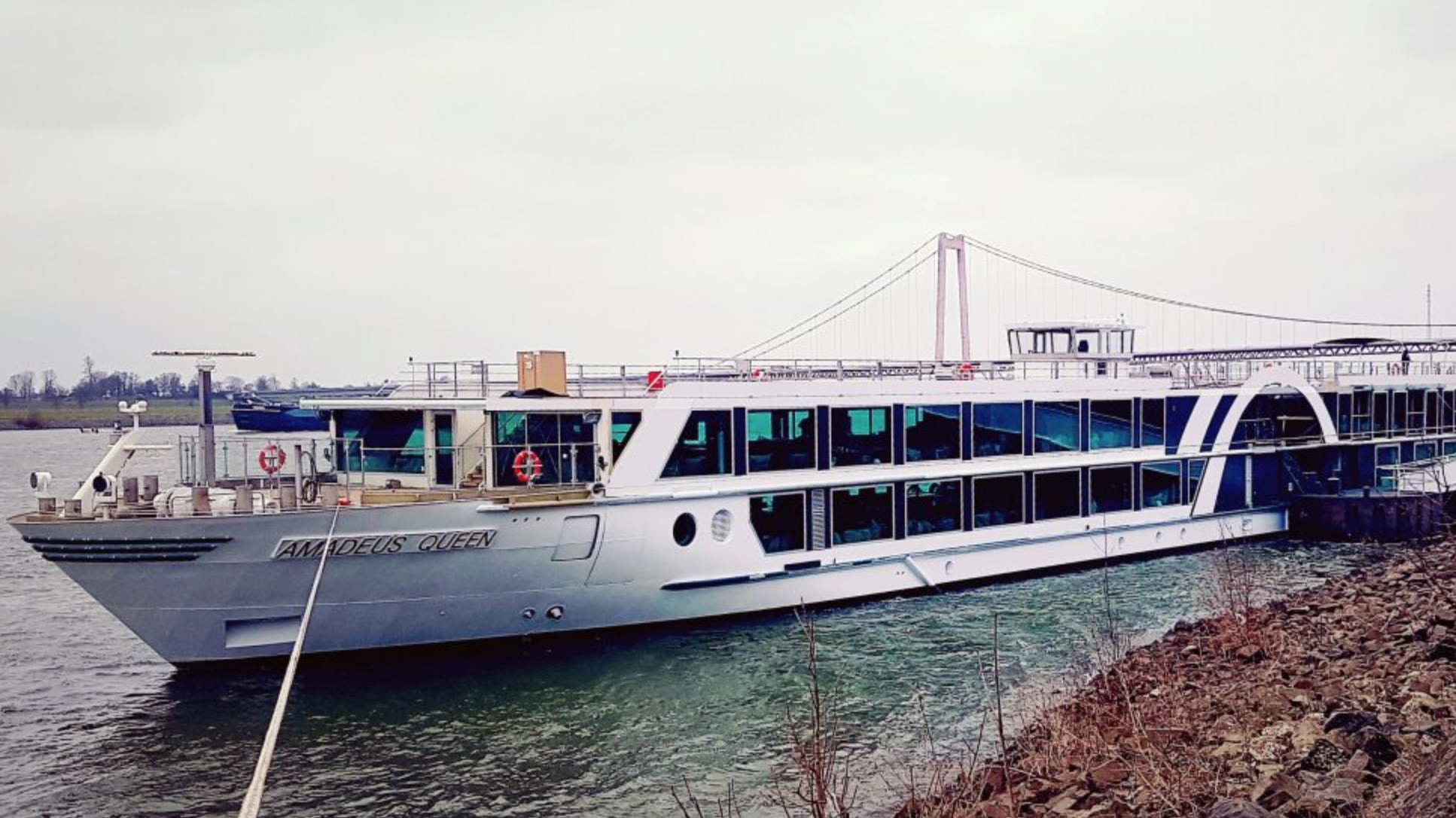 Delivered last month by Shipyard De Hoop, the 135-metre by 11.4-metre Amadeus Queen will operate for the entire season on the Rhine, Main and Danube rivers and other Dutch and Belgian waterways.

Powered by two Caterpillar main engines rated at 783kW at 1,600rpm, the ship has a service speed of 11.8 knots.

Amadeus Queen accommodates 162 passengers in 81 suites and a crew of 56 in 26 twin-berth cabins and four single-berth cabins.

Improvements have also been made on the climate control systems and waste management systems.